Thankfully, the iOS 7.1.1 update appears to have resolved the issue:

"Then came iOS 7.1.1. Following this update I've noticed that things have improved dramatically, and now battery life is only falling to around 76 percent per six hours of average use, which is better than what I was getting pre iOS 7.0."

Have you found similar battery life improvements with iOS 7.1.1? Let us know in the comments! 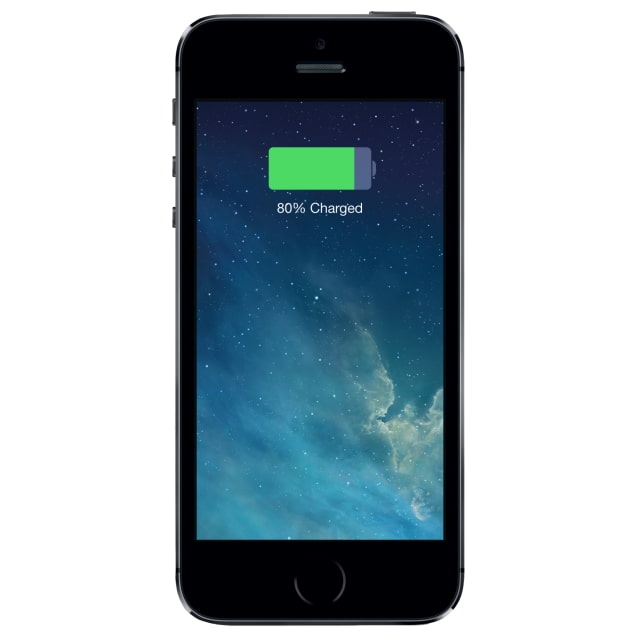 adam - May 15, 2014 at 7:22pm
Major issue was battery problem in ios 7. I tried all methods but no luck. but then I found this howbees.com/2014/05/15/ultimate-method-to-resolve-battery-drain-issue-of-any-iphone-in-ios7-or-later/ it finally worked for me and I wanted to share with other hopeless and desperate iphone users.
Reply · Like · Mark as Spam

stevie jobsito - April 27, 2014 at 4:15pm
Fools, iphone should have die with me, after all i,ve seen they've done to it, no class and no originallity, I'm Glad I am real fuking dead.
Reply · Like · Mark as Spam
42 More Comments
Recent