References to a new Mac Pro with 10 USB 3.0 ports may have been found in OS X El Capitan, according to Pike's Universum.

The data is identical to that of the late 2015 (iMac17,1 in the same file) so it may as well be a remnant of the new iMac, but the strange thing is that the XHCI data for the late 2015 iMac is also there, which is why I believe that this is not/was not added for the/a new iMac but another Mac.

The high number of USB ports rules out the MacBook Pro and Mac Mini. Currently, the Mac Pro has 4 USB ports and 6 Thunderbolts ports. Perhaps Apple plans to switch away from Thunderbolt to USB?

It's been nearly two years since the release of the current Mac Pro so it's definitely time for an update. Please follow iClarified on Twitter, Facebook, Google+, or RSS for more details... 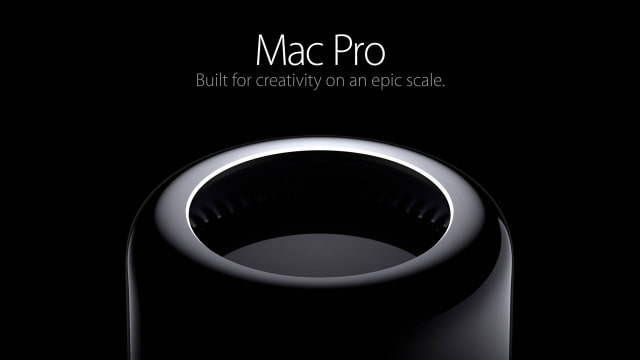 PHUKAI - November 3, 2015 at 1:00pm
I was thinking the current black Mac Pro was enough. Not that this is useless, but what could possibly make it better (and even quieter)?
Reply · Like · Mark as Spam
Recent