Apple today announced the release of a new hardbound book chronicling 20 years of Apple’s design, expressed through 450 photographs of past and current Apple products.

"Designed by Apple in California," which covers products from 1998’s iMac to 2015’s Apple Pencil, also documents the materials and techniques used by Apple’s design team over two decades of innovation. The book is dedicated to the memory of Steve Jobs.

“The idea of genuinely trying to make something great for humanity was Steve’s motivation from the beginning, and it remains both our ideal and our goal as Apple looks to the future,” said Jony Ive, Apple’s chief design officer. “This archive is intended to be a gentle gathering of many of the products the team has designed over the years. We hope it brings some understanding to how and why they exist, while serving as a resource for students of all design disciplines.”

The products in this book are the result of a profoundly close collaboration between many different groups. Shot by photographer Andrew Zuckerman in a deliberately spare style, the book’s 450 images illustrate Apple’s design process as well as its finished products.

In the book’s foreword, Ive explains:

While this is a design book, it is not about the design team, the creative process, or product development. It is an objective representation of our work that, ironically, describes who we are. It describes how we work, our values, our preoccupations, and our goals. We have always hoped to be defined by what we do rather than by what we say. 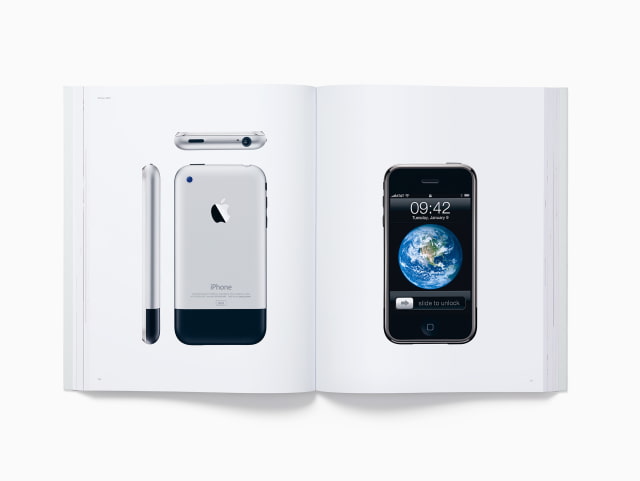 "Designed by Apple in California" is available in two sizes and printed on specially milled, custom-dyed paper with gilded matte silver edges, using eight color separations and low-ghost ink. This linen-bound, hardcover volume was developed over an eight-year period. It is published by Apple.

The book is on display at the Apple Stores where it is sold. 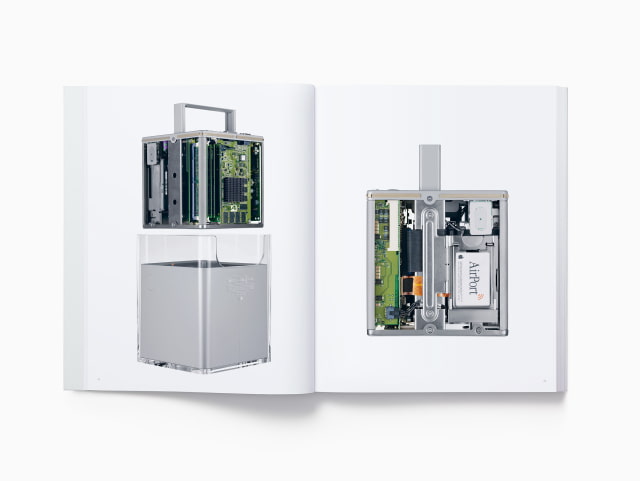 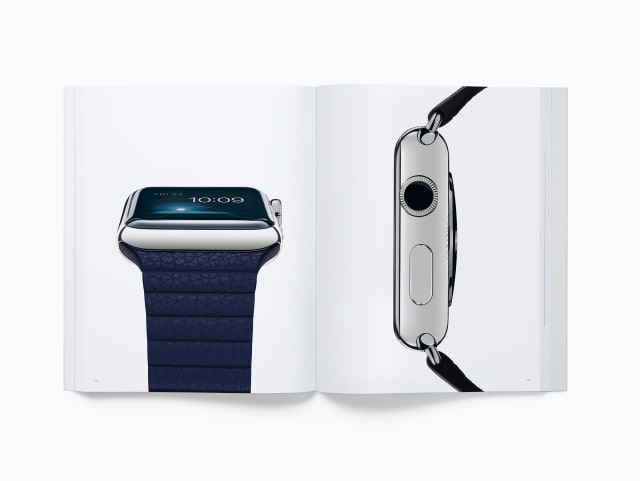 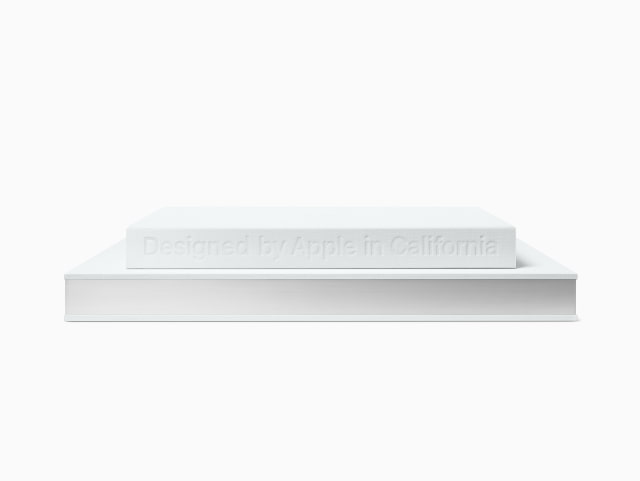 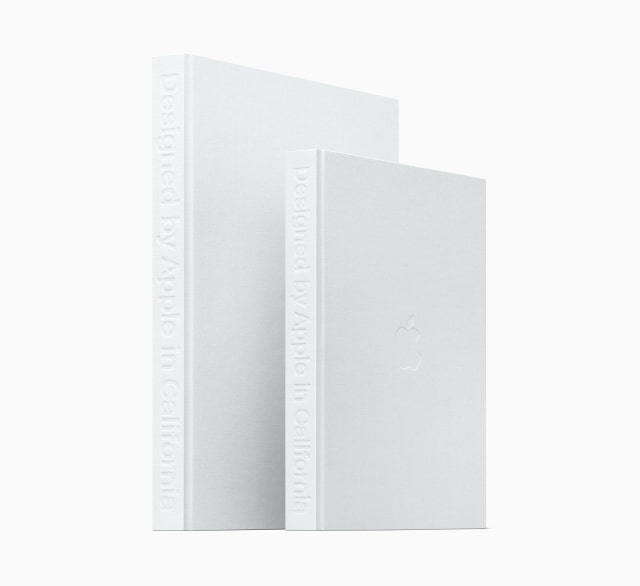 D4xM4Nx - November 16, 2016 at 12:53pm
What? Guess someone must cover the iPhone 7 & MacBook Pro monetary loses, huh... Won't deny the book looks clean and elegant, price however is one damn joke. They need a lesson to be taught with the wallet.
Reply · Like · Mark as Spam

Faheem nawaz - November 16, 2016 at 1:20am
That's something call style trend setting, class,idea,old is gold, values, but wana be can't get this coz they are narcissist
Reply · Like · Mark as Spam

volls Gadhwali - November 15, 2016 at 10:50pm
i don't look back on the history, so I'm not going to buy your expensive book, my vision go and see ahead, i can't see any improvement in your product any more dear apple, sorry to say I'm leaving you.
Reply · Like · Mark as Spam
15 More Comments
Recent