Apple is planning to release new Beats Studio in-ear wireless earbuds, according to new reports. Both MacRumors and 9to5Mac have spotted references and images of the new 'Beats Studio Buds' in iOS 14.6 RC.

MacRumors: The Beats Studio Buds are tiny in design and are similar to in-ear earbuds from companies like Samsung and Google. The images indicate multiple color options will be available, including black, white, and red, and there will be a matching oval-shaped charging case. 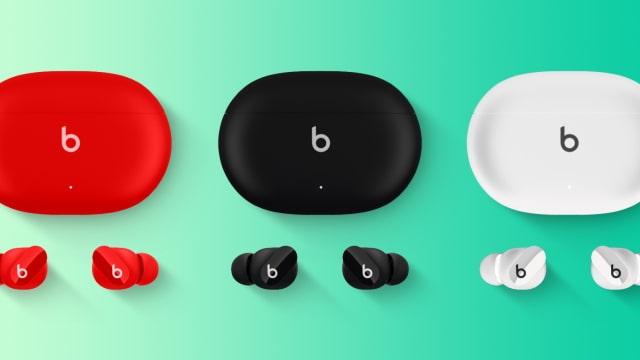 It's possible that Apple could release the new earbuds next month alongside Apple Music Lossless. 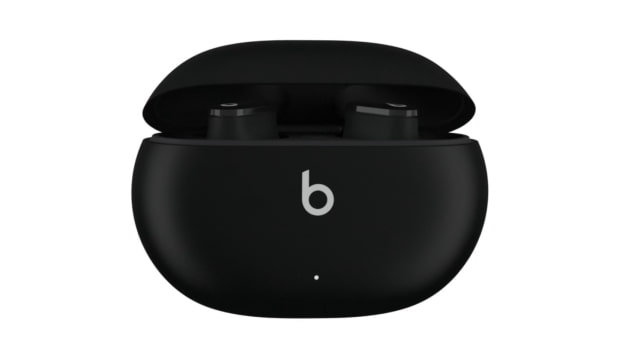 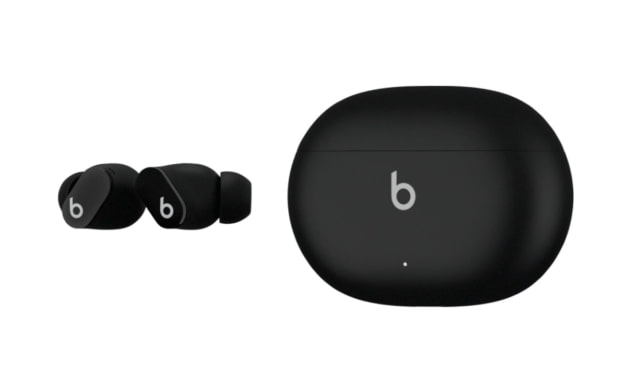