The next version of Mac OS X is code-named Snow Leopard, and will be Intel-only, according to an Arstechnica report.

People familiar with the situation have confirmed to Arstechnica that details are true:
Snow Leopard is currently on track to come out during next January's Macworld, and it will not contain major OS changes. Instead, the release is heavily focused on performance and nailing down speed and stability.

Also rumored is that Apple may eventually wrap everything in Cocoa—things that are currently only Carbon accessible will be no longer. 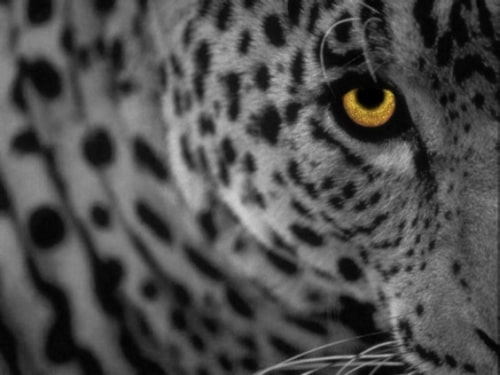