Verizon has sided with Samsung against Apple and asked the court to deny a preliminary injunction against Samsung devices, reports FOSS Patents.

Verizon has filed an amicus curiae brief in support of Samsung ahead of a court hearing on Apple's request for a preliminary injunction against the Infuse 4G, Galaxy S 4G, Droid Charge, and Galaxy Tab 10.1 devices. The hearing is scheduled for October 13. Verizon says an injunction "would hinder Verizon Wireless in developing and deploying its next generation high-speed LTE [fourth-generation] network, the job growth dependant on that network, and will undercut key public policy goals, including expansion of American's [sic] access to broadband networks and faster communication with emergency personnel."

FOSS Patents notes that Verizon's interference in the Samsung/Apple battle could have major consequences.

This attempt by Verizon to interfere with Apple's enforcement of intellectual property rights against Android in general and Samsung in particular is a declaration of war that may have far-reaching consequences in the U.S. market. I'm sure that Apple will view this move as a self-serving attempt to game the system in Android's and Samsung's favor, as another sign of Verizon being staunchly Android-aligned in exchange for market-distorting favors from Google, and as an attack on the intellectual property-centric business model of Apple and other innovators.

After examining the arguments put forward, FOSS Patents notes that despite the "weak and flawed substance of Verizon's filing and the transparency of its Google-aligned agenda" they could have some political influence in current U.S. climate. 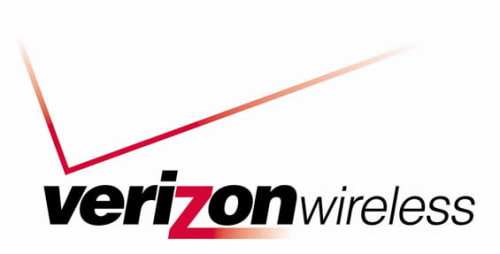 Unhandsome_scurvy_boy ^__^ - September 24, 2011 at 3:48pm
Fucking Verizon gook loving queers! Hope the US court looks into your books and jail your sorry asses!
Reply · Like · Mark as Spam