Pod2g, also known as Cyril, reveals that the 'dream team' of iOS hackers already has part of the jailbreak for iOS 6 in an interview with Softpedia.

"We won't give up on jailbreaking iOS devices because this is too important for us and we already have a part of the jailbreak for iOS 6 and we will be ready right on time for it," Cyril said.

He notes that each member of the team which includes pod2g, planetbeing, pimskeks, p0sixninja, musclenerd and xvolks has a different roll.

"Each member of the team works differently and this usually leads to finding vulnerabilities quickly. We find them in one month or two and then we start exploiting them. We start this process only when the final version of the system is released," Cyril added.

"That's why we always have a delay after the release to do a jailbreak. Because we need to be assured that what we do will work for sure, that they don't fix it in the beta 3 or beta 4, so we start only when the release is here."

Earlier today Absinthe 2.0 was released which offers a untethered jailbreak of iOS 5.1.1. 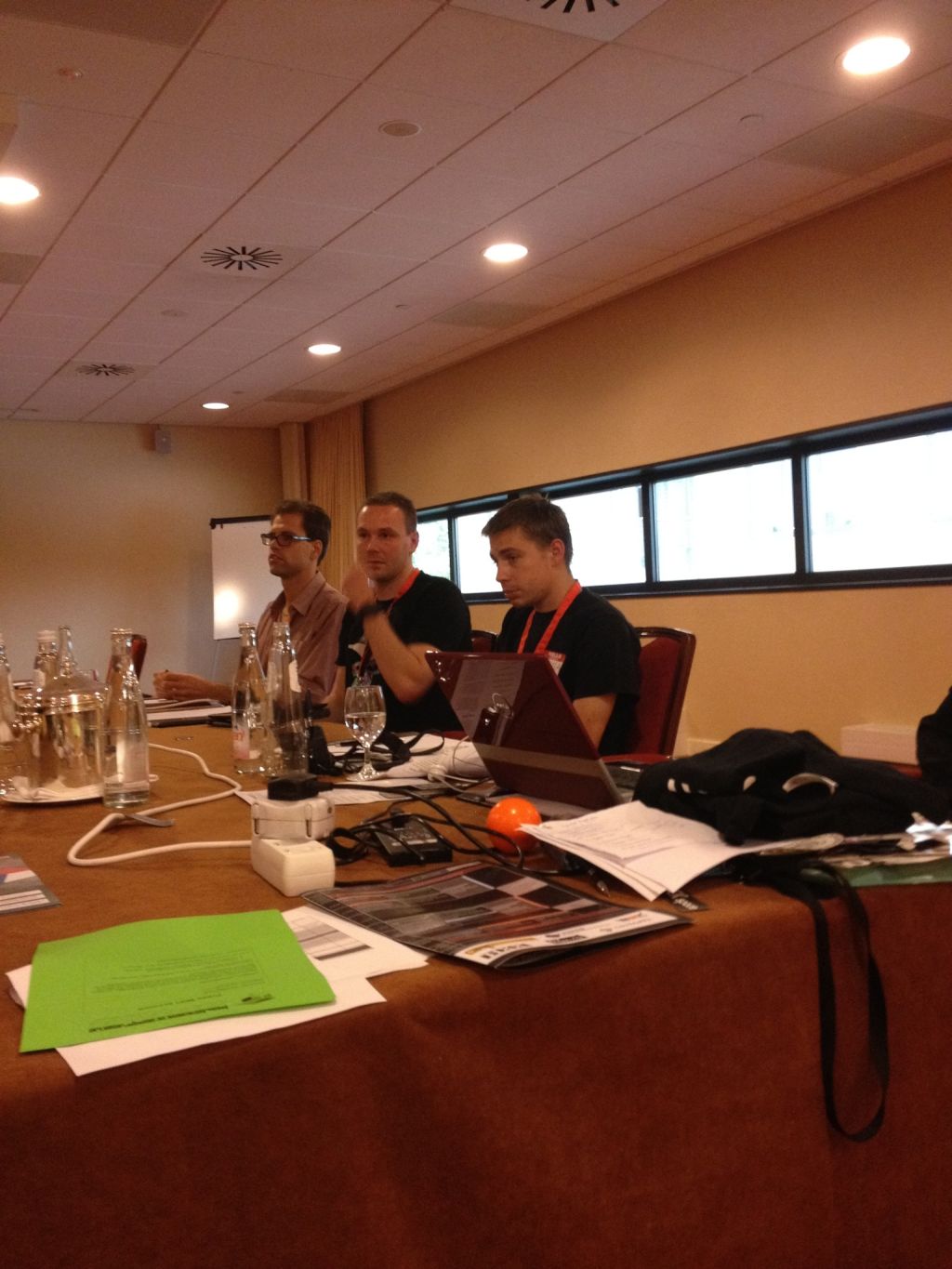