Benzene is a carcinogen that can cause leukemia if not handled properly and n-hexane has been linked to nerve damage. Apple conducted a four-month investigation at 22 factories and found no evidence that the chemicals had endangered any of the people that work at the plants. Apple says no traces were found in the 18 plants, while four the 22 plants had 'acceptable safety levels' of the chemicals.

Apple is also making all factories to test substances to ensure they do not contain benzene or n-hexane, even if they are not listed as ingredients. While Apple has banned the substances from final assembly of the products, it is still allowing use of the chemicals during early production phases of products. However, it does plan on lowering the maximum amount of benzene and n-hexane that can be used in those phases.

"This is doing everything we can think of to do to crack down on chemical exposures and to be responsive to concerns," Lisa Jackson, Apple's vice president of environmental initiatives, said in an interview with The Associated Press. "We think it's really important that we show some leadership and really look toward the future by trying to use greener chemistries."

Factories in China, Brazil, Ireland, Texas and California will all be covered by this ban against benzene and n-hexane. 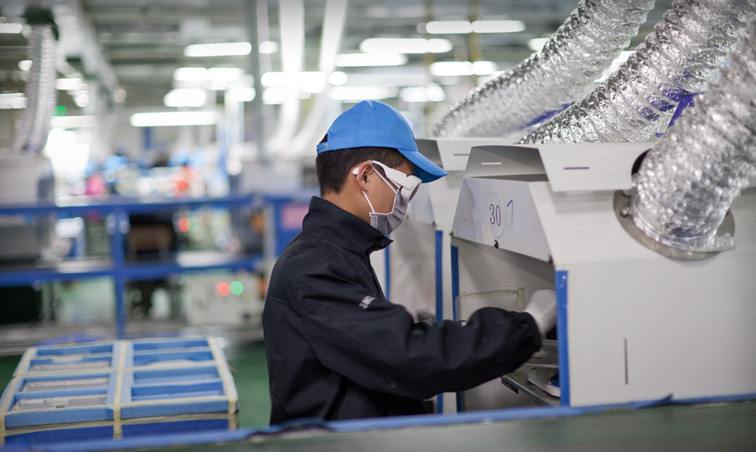 1% dude - August 14, 2014 at 8:49am
i know what benzene is you used to be able to buy it froms tores theres amounts of it in our water ect ect but wtf are they using it for in iphones ? sometimes i feel they just put this crap in stuff just to kill us softly why use it exactly again ? o yeah its a oil product by product used in the synthetic s market and widly contributor for derivation of plastics ... im honestly not familar with the other chemical tho its used as a solvent so apple is being cheep in using it to eat away or clean somthing im guessing the metal finish .. bastards
Reply · Like · Mark as Spam

Ren - August 14, 2014 at 11:50am
And you're being dumbass by bitching about how safe they are being with harmful stuff going in their products... Dick. How is apple being cheap on just two dangerous chemicals. They have been researching the best way to get rid of them without removing powerful stuff in it.
Reply · Like · Mark as Spam