Apple has updated GarageBand for Mac and iOS to share directly to Apple Music Connect.

Rebuilt from the ground up with a fresh new look and amazing new features, GarageBand is the easiest way to create a great-sounding song on your Mac. Add realistic, impeccably produced and performed drum grooves to your song with Drummer. Easily shape the sound of any instrument in the Sound Library with Smart Controls. Crank up the bottom end with Bass Amp Designer, or mix and match electric guitar amps, cabinets, and pedals with Amp Designer and Pedalboard. Control GarageBand and play any software instrument wirelessly on your iPad using the Logic Remote app. Use iCloud to keep your GarageBand projects updated across multiple Mac computers, or even import GarageBand for iOS songs directly from iCloud. 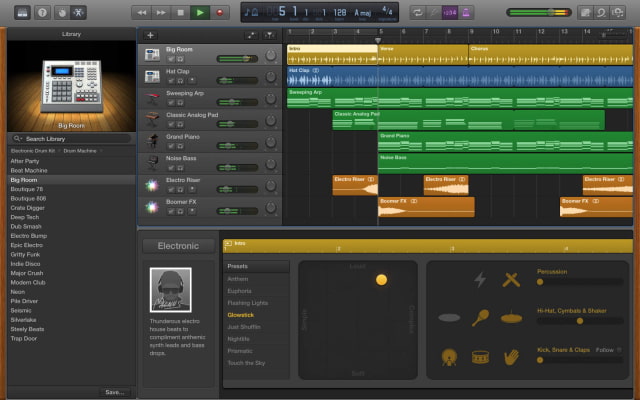 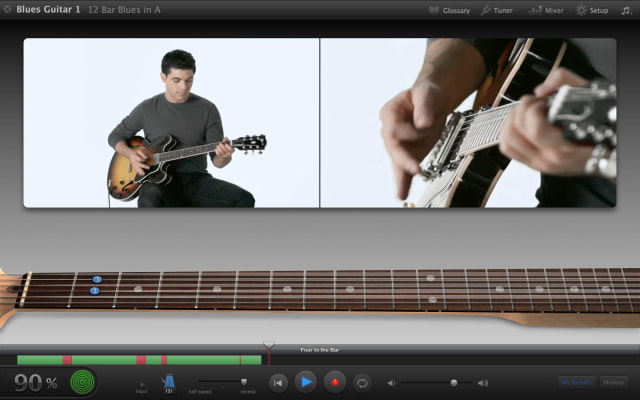 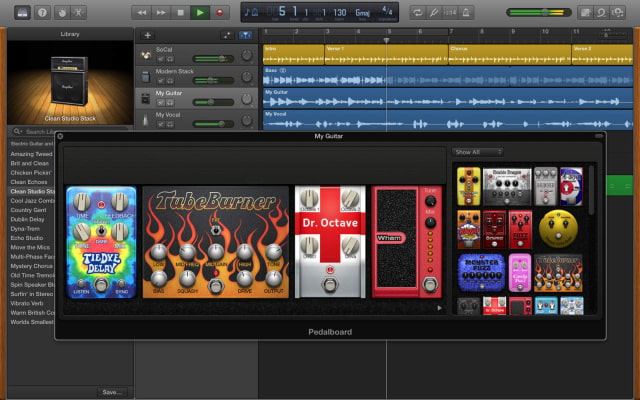