The Taiwan Stock Exchange will suspend shares of Hon Hai Precision Industry Co (Foxconn) from trading on Wednesday due to a "major announcement", reports Reuters.

It said that along with Hon Hai, which goes by the trade name Foxconn, trading will also be halted in shares of affiliate Foxconn Technology Co (2354.TW). A trading halt is customary for listed companies in Taiwan ahead of announcements which may affect trading.

Hon Hai is holding a board meeting and Wednesday and is expected to announce the acquisition of Sharp.

Sharp had reportedly accepted a $5.8 billion takeover offer from Foxconn last month; however, the deal was derailed after Foxconn discovered a massive $2.7 billion in undisclosed liabilities.

It's likely that the two companies have agreed on a smaller bailout than originally planned. 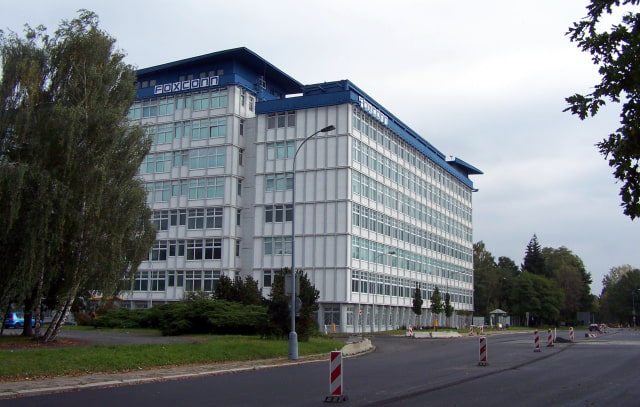