Samsung has unveiled 'Otto', a personal assistant robot that would the rival Amazon Echo and Siri. Otto is a reference design for a device that uses microphones and speakers to answer questions and control connected devices.

Unlike the Amazon Echo, Otto features an HD camera that can recognize faces and act as a security camera. It also has a small screen used to display facial features; as well as, a variety of animations. For example, if the weather is rainy, it will show animations of rain drops. Otto can also sing and dance by bobbing its head. 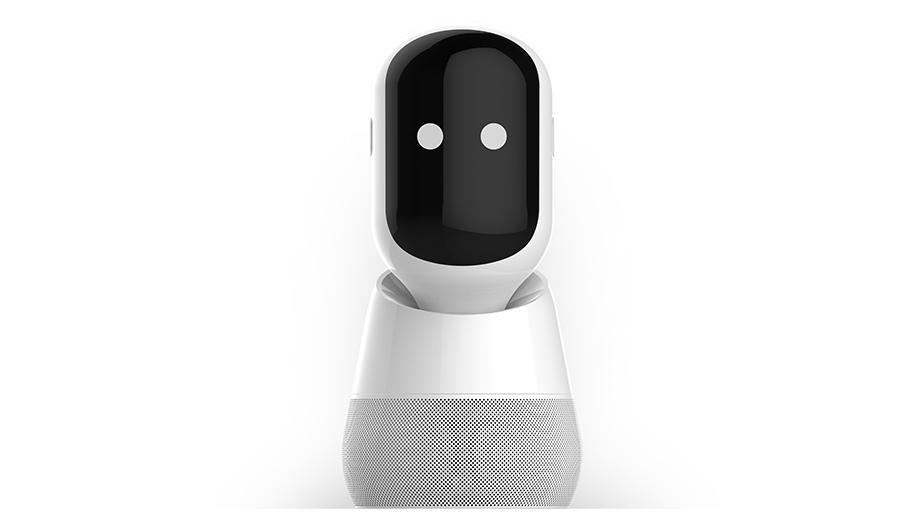 Amazon's Echo is being touted as 'The Next Big Platform' so it wouldn't be surprising if Samsung does release Otto or a product similar to it in the near future.

Check out the video below and let us know what you think in the comments. Is this something Apple should be working on as well? 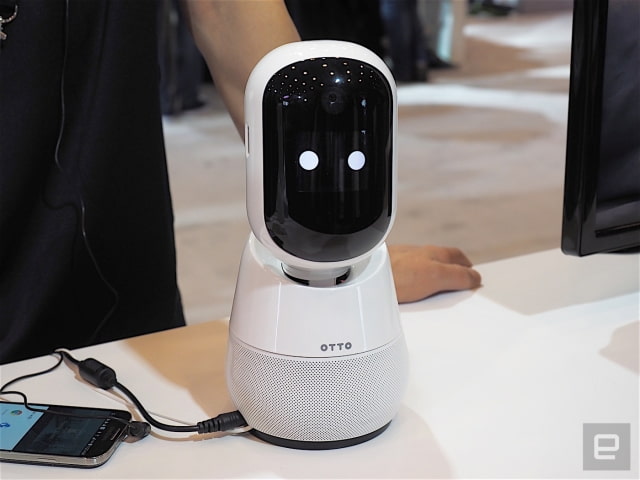 Aks - April 29, 2016 at 9:26pm
No its not. It may not serve its purpose but it definitely is not stupid. If apple had made it, trust me you would be drooling all over yourself, probably even wanking off. :) Between, its not a mainstream consumer product, its just a prototype to demonstrate home connectivity and its applications. Kind of like Amazon Echo. So before you open your dumb little fanboy mouth, have a bit of patience and tolerance towards everything. :) Otherwise you wont grow out of your little brains.
Reply · Like · Mark as Spam

crazy4dss - April 30, 2016 at 2:14pm
It is stupid and not really practical. Why show off something that is not fully functional and show some practical use. Just like Samsung making commercial about a phone being water proof. If that is its best feature then i would not buy it. It doesn't matter if its apple or any other company. Until you have a true functioning product to demo don't tease about a digital singing bobble head that makes some facial gestures.
Reply · Like · Mark as Spam

Chinky Chink - April 29, 2016 at 12:13am
What, It bobs it head when singing?!!...that's high technology there...that beats the singing/dancing Santas I see at the toy stores during Christmas.
Reply · Like · Mark as Spam
Recent