Spotify VP Jonathan Forster told Reuters today that the streaming music company has seen accelerated growth since the launch of Apple Music. The company has nearly 100 million users in over 59 markets.

"It's great that Apple is in the game. They are definitely raising the profile of streaming. It is hard to build an industry on your own," Jonathan Forster, a vice president and one of its first employees, told Reuters in an interview. "Since Apple Music started we've been growing quicker and adding more users than before."

"It would be terrible if we were just taking each other's users or to learn there was just a ceiling of 100 million users - I don't think that is the case," said Forster.

Spotify currently has about 30 million paying subscribers while Apple music has about 13 million. The company has competition from more than just Apple with Pandora, SoundCloud, Tidal, Google, and others all vying for a piece of the streaming music market. However, Forster doesn't think that the market will be able to sustain that many players.

"My Internet history would tell me that there's probably not going to be that many significant players, and then maybe smaller niche cases ... maybe there could be a classical music streaming service," he said. "It's a hard business."

“We are developing original content that is rooted in music, pop culture, and animation that is driven by the passion and sense of humor of our audience,” said Tom Calderone, Global Head of Content, Spotify. “We are working with artists, producers and partners who understand that the Spotify audience has a strong connection to artists and wants to go deeper into their worlds, see their performances and expressions, and hear their stories.” 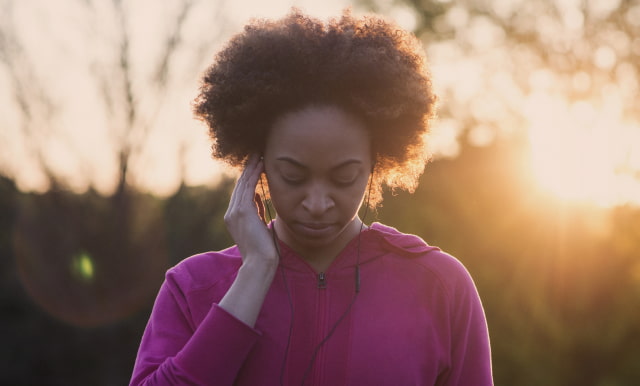 Daniel Oliveira - May 10, 2016 at 7:51am
After being given my Apple Music trial, I've also tested Google Music and Deezer, before giving my money to Spotify.
Reply · Like · Mark as Spam