Check out this week's cover of the 'The New Yorker' being drawn on an iPad. The cover which depicts “Brooklyn Bridge Park” was illustrated by Jorge Colombo.

“It’s one of my favorite places to hang out,” Jorge Colombo says, about the park he sketched, on an iPad, for the cover of this week’s issue. “I live down the street, in Brooklyn Heights, so I go there all the time, either to take the East River Ferry or just to relax by the water. It is a magnet—people come from all of Brooklyn’s many neighborhoods just to take a selfie by the waterfront or picnic by the water. This was a risky drawing to make, though: I kept worrying that the ball would hit me or the iPad.”

Take a look at the timelapse below... 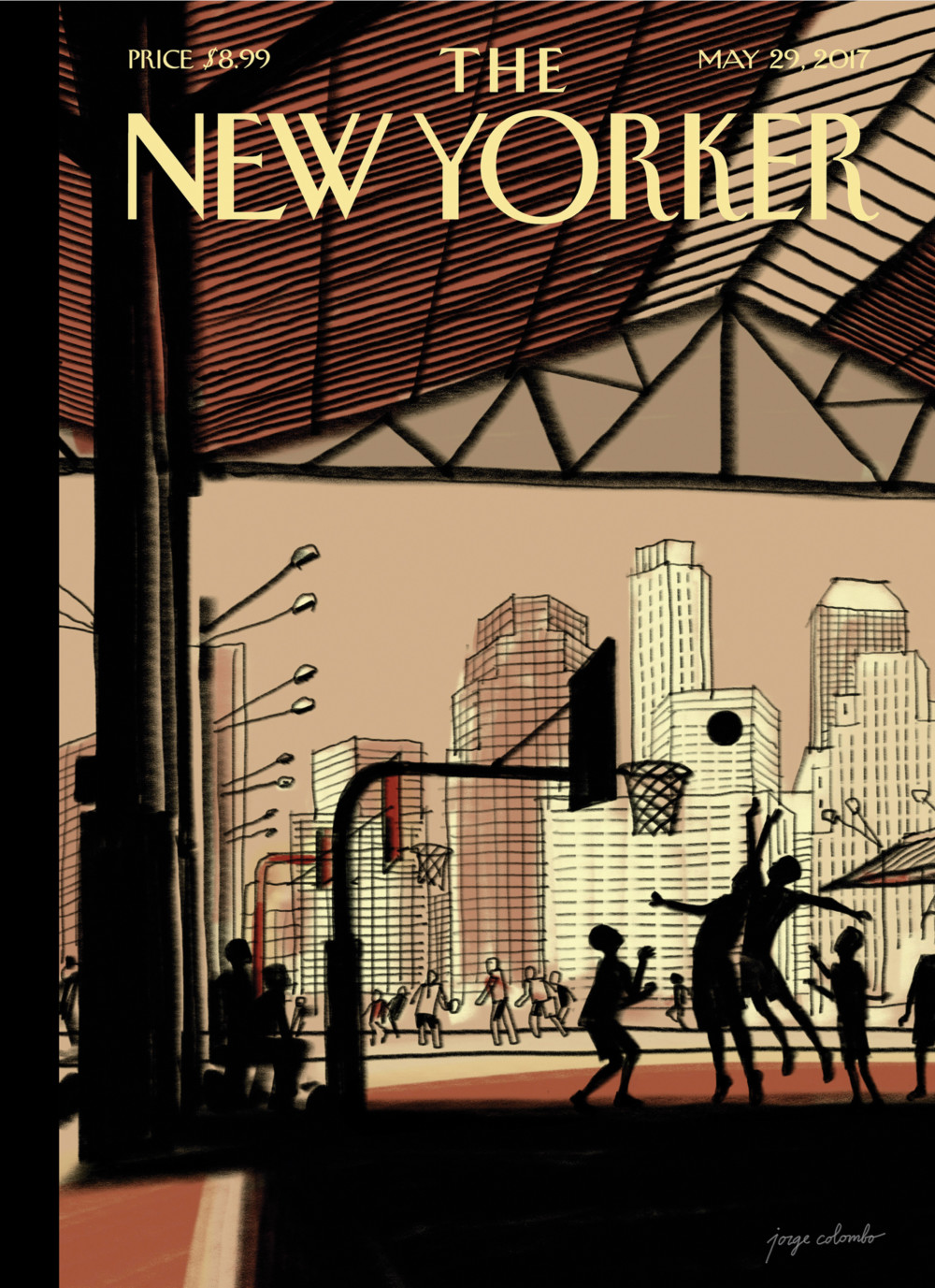