Developed by tihmstar and siguza, the jailbreak is available as an IPA that needs to be loaded on your device using Cydia Impactor.

Tihmstar notes that the jailbreak hasn't been tested with anything but an iPhone5,2 on iOS 10.3.3; however, early reports suggest it works fine on other devices.

Since the iPhone 5 does not support iOS 11, the device could be jailbroken for life; however, there's also the possibility Apple will go out of its way to release iOS 10.3.4. 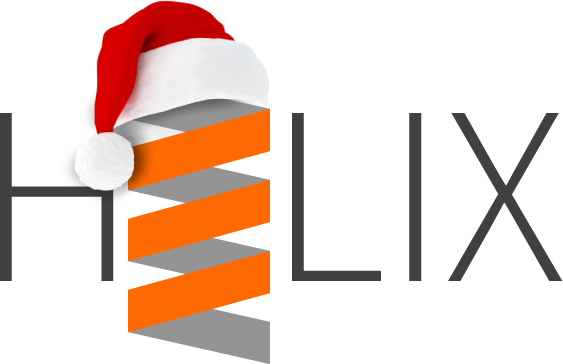 Ermeio - December 25, 2017 at 10:47am
After installed Cydia Complete Upgrade and restarted all default Apple apps have disappeared and Cydia too. Any suggestion?
Reply · Like · Mark as Spam