Apple opened the signing window for various iOS 6 to iOS 10 firmware versions today. It's unclear why or how long this will last so users looking to downgrade should do so ASAP.

Developer Steve Troughton-Smith tweets, "Not entirely sure why the signing window has opened for iOS 6–10 on various iOS devices, but not gonna complain. Have some iOS 6."

Hold down Option (Mac) or Shift (Windows) which clicking the restore button in iTunes to select a specific firmware IPSW to restore to.

Update:
As expected, it appears this was unintentional and Apple quickly closed the signing windows following media attention. 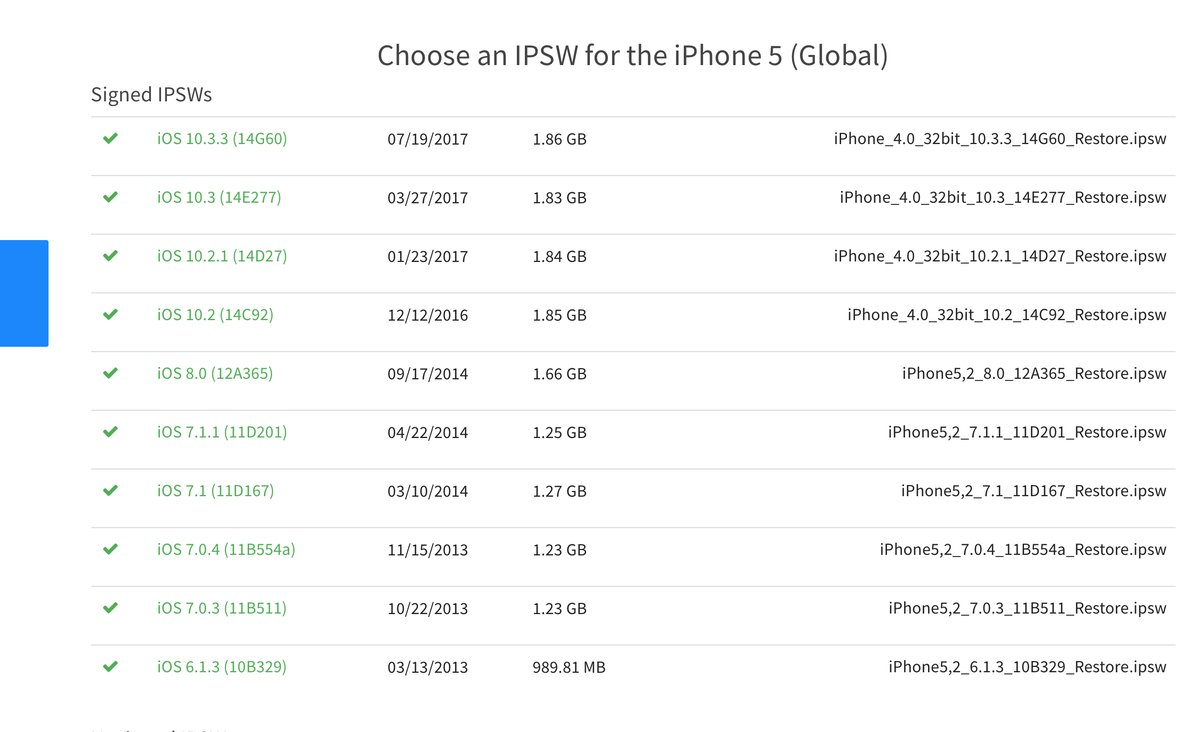 Matt J. Greninja - January 13, 2018 at 5:03pm
I want to send Apple a picture to see if they can approve the downgrade and will open downgrades to ios systems
Reply · Like · Mark as Spam