iPhone apps receive download boosts of up to 800 percent by being featured on the iOS 11 App Store, according to a report from Sensor Tower.

We looked at iOS 11 App Store featuring data from September 2017 to present. During this period, median U.S. iPhone downloads for apps featured as Game of the Day increased by more than 800 percent for the week following the feature, compared to the week prior. Apps in other Today Tab features also saw significant growth. Median downloads for Apps of the Day increased by over 685 percent, while apps in Stories and Lists experienced median download growth of about 200 percent. 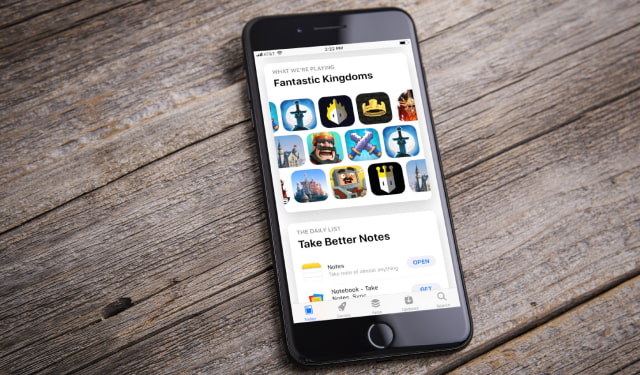 Being featured on the Games and Apps tabs also increased downloads but by a lesser amount. Getting on the main Hero banners increased installs by 236% and 111% week-over-week, respectively. 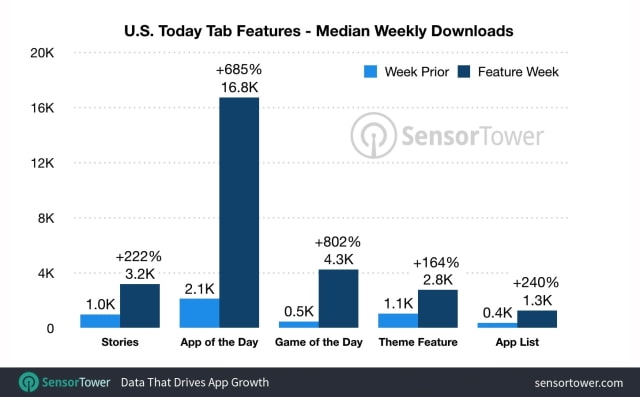 Check out the chart below for more details or hit the link for the full report. 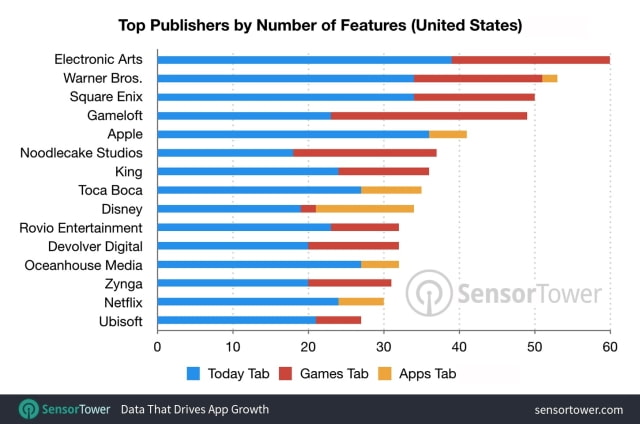