Pwn20wned has announced plans to implement an option that would allow users jailbroken with Electra 11.3.1 to temporarily revert back to stock state. This would be useful to bypass jailbreak detection found in some games and applications.

"So I just saw people requesting an option in Electra1131 to temporarily revert to the stock state to bypass jailbreak detection. I will be taking that one!", Pwn20wned tweeted yesterday. "I already had the code to that written for other stuff. So it should be quite easy for me to implement it in electra1131. This basically means you can temporarily switch to a completely unjailbroken state and use things with jailbreak detections such as Fortnite."

The Electra Team is currently waiting on a rootFS remount to complete the jailbreak for public release. Earlier today CoolStar announced that he would not use his APFS 0 day and instead would wait for a remount by SparkZheng.

For those asking, no I’m not going to be using my APFS 0day in an 11.3.1 public jailbreak. SparkZheng has already has provided another way to remount it, and we will be using that one when it’s ready. There is no sense in burning 2 APFS remount methods on 1 jailbreak. 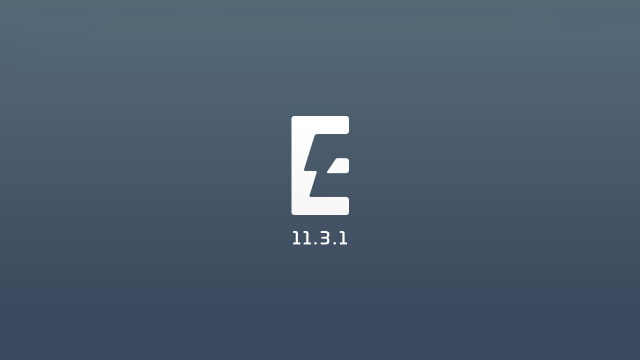 D4xM4Nx - June 19, 2018 at 5:11pm
More good news for us! It's best to give them some time since Electra is going straight to public release, there may be some kinks needing to be ironed out. I don't think that iOS 11.4.1 will come with new SEP/baseband updates, but haven't heard a thing from the community... just in case eta for Electra takes longer.
Reply · Like · Mark as Spam
Recent