Chrome has surged past Safari to take the number 3 spot in browser market share, according to a Computer World report.

Google shipped betas of Chrome for Mac and Linux on Dec. 8.

Net Applications tracks the browser habits of 160 million unique visitors each month to the 40,000 sites it monitors for customers. During the week of Dec 6-12 Chrome's share jumped to 4.4%, an increase of 0.4 percentage points over Google's share for the month of November.

Chrome's share during the week topped Safari's 4.37%, said Vince Vizzaccaro, executive vice president of Net Applications. "It appears that Chrome has made a substantial surge in usage market share," Vizzaccaro said in an e-mail.

"I believe Linux will be the more intriguing arena to watch," Vizzaccaro said. "Firefox currently dominates browser usage on Linux the way that IE dominates Windows systems and Safari dominates Mac systems. With the emergence of Chrome, I'll be curious to see if Chrome will be to Firefox on Linux what Firefox is to IE on Windows ... a forceful competitor." 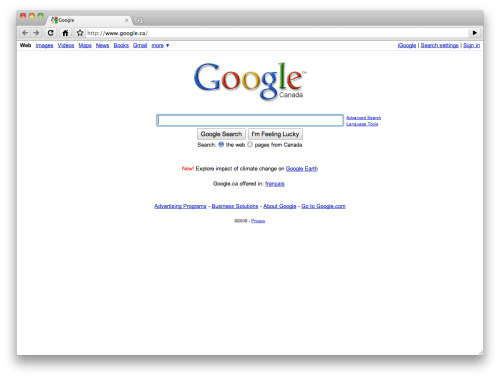