EA has released Spore Creatures, the sequel to Spore Origins, for the iPhone and iPod touch.

CREATE. EXPLORE. EVOLVE. IT’S AN ALL-NEW ADVENTURE. The SPORE™ Creatures are out of the ooze and onto solid ground in the sequel to the award-winning SPORE™ Origins — created just for iPhone & iPod touch.

BE A SPORE CREATURE
Now you’re on a land-based evolutionary adventure full of natural opportunities and deadly dangers. Use the accelerometer and intuitive touch controls to create your Spore Creature, explore your world, and evolve.

CREATE
Customize your Spore Creature with over 45 unique body parts like legs, mouths, shells, and wings, plus different skins, shapes, and colors. There are over a BILLION possible combinations nested inside the SPORE™ Creature Creator. Let your creativity run wild!

EVOLVE
Collect DNA to evolve. Max out 5 Abilities to build a survival skill-set. Slow down time…attack with poison projectiles…view hidden secrets…or unleash a battle roar to stun your enemies.

You can purchase Spore Creatures from the App Store for $6.99. 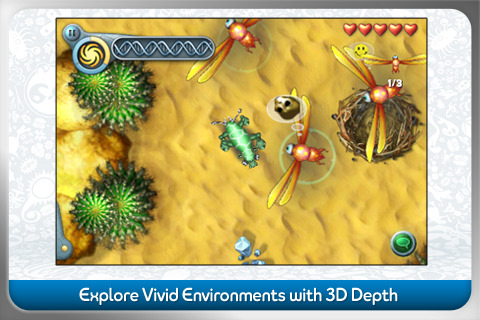 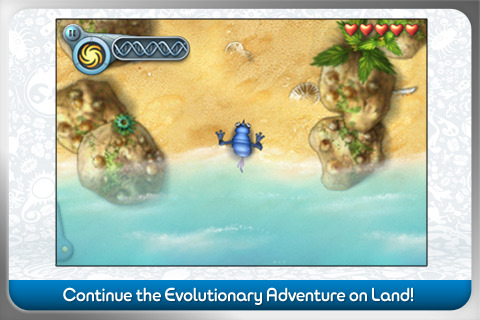 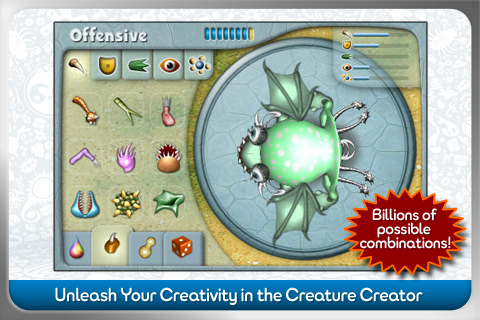 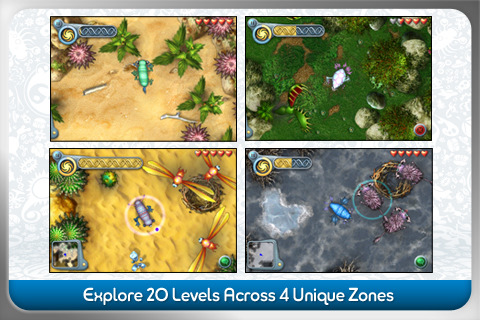 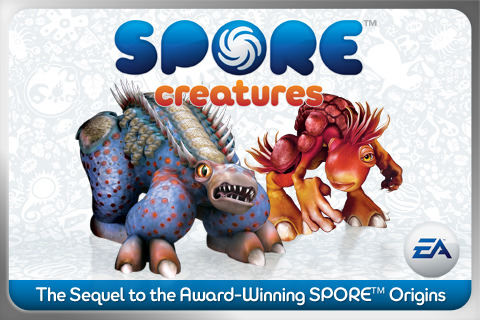