Apple is planning to release a next generation 10.8-inch iPad Air with a USB-C port instead of a Lightning port, according to Macotakara. However, the site says the new iPad mini will stick with Lightning.

Analyst Ming-Chi Kuo predicts that the 10.8-inch iPad Air will arrive in the second half of 2020; whereas, a new iPad mini with an 8.5 to 9-inch display will be launched in 1H21. 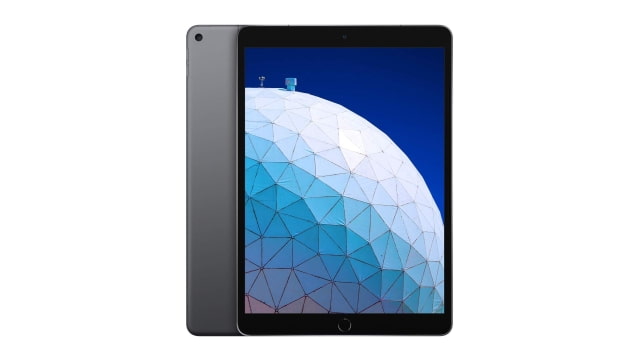