Steve Jobs says he will never return back to Japan after authorities barred him from taking Ninja throwing stars aboard his private jet, according to a SPA! magazine report.

Bloombery says, a security scan at Kansai International Airport, near Osaka, detected the weapons inside the executive’s carry-on luggage in July as he was returning home to the U.S. from a family vacation in Kyoto, the Japanese magazine reported, citing unidentified officials at the airport and the transportation ministry.

Jobs said it wouldn’t make sense for a person to try to hijack his own plane, according to the report. He then told officials he would never visit Japan again, the magazine reported. Apple declined to comment.

Takeshi Uno, an airport spokesman verified the occurrence but would not identify the passenger citing the airport's privacy policy. He did say that the passenger threw away the blades.

"Steve did visit Japan this summer for a vacation in Kyoto, but the incidents described at the airport are pure fiction. Steve had a great time and hopes to visit Japan again soon." 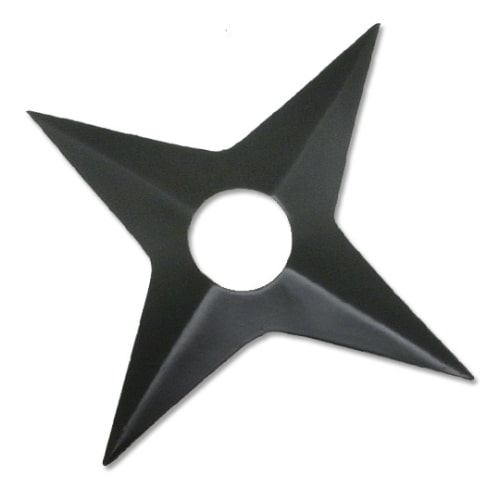 Robert Smith - September 14, 2010 at 1:55pm
Sorry been on countless private flights. You don\'t go through security! The car drives to the plane and get on.
Reply · Like · Mark as Spam

boreddrummer - September 14, 2010 at 12:05pm
this whole occurence is the definition of a rumour, its borderline lying to depict it to be so integral, it should be stated that the source of the information is questionable.
Reply · Like · Mark as Spam
10 More Comments
Recent