The Peel hardware consists of two pieces: the Peel cable and the Peel fruit. Designed by renowned product designer Yves Behar of fuseproject, the hardware was carefully approached to fit beautifully in any home entertainment configuration.

The Peel fruit sits within line-of-sight of a user's entertainment system, and it's the only visible piece of the system. There's nothing to plug into the iPhone, and the second piece of the system is designed to plug directly in to a power outlet on one end and the ethernet port of a wireless router on the other.

The careful integration of the Peel discovery app with Peel universal control allows the system to recommend top viewing choices from a user's available sources, then begin a show with one tap. Over time, Peel learns an individual's viewing patterns including time of day, premium channels, sporting events and more, and the suggested shows become better tailored. After a show has been chosen, the interface was designed to be used without having to take one's eyes away from the TV.

Pricing and Availability:
Peel is running a social campaign to help determine hardware pricing. Further, a limited quantity of the first units to be manufactured are available directly from Peel – for whatever consumers are willing to pay. Consumers can simply make an offer on the Peel website, and the first units available will be shipped directly to the customers making the best offer. After that quantity is sold, Peel universal control will be available in major online and retail stores. Users of the Peel discovery app will also be able to purchase the control system through the app. 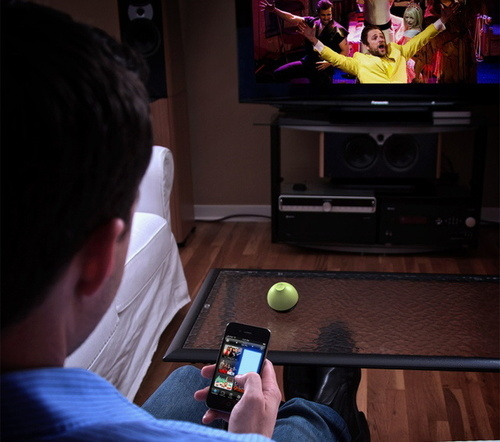