Toshiba will reportedly spend about 100 billion yen ($1.19 billion) to build a factory that will produce small LCD panels mainly for Apple's iPhone, according to the Nikkei business daily.

Reuters reports on the article which says Toshiba will construct the facility in Ishikawa prefecture and the plant will churn out low-temperature polysilicon LCD panels, which allow for high-resolution images. Work on the plant will start by early next year, with the production due to begin in the second half of 2011.

Apple is said to be investing in the factory which will more than double the current monthly production capacity of 8.55 million units. 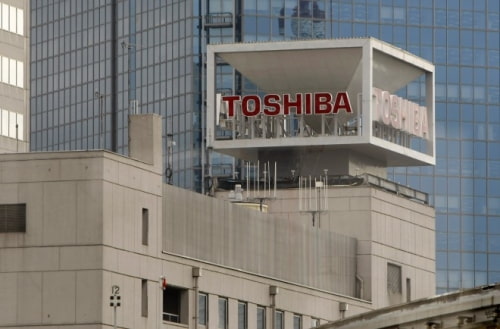