"With the new iPhones to be available simultaneously in 22 countries on July 11, total shipments of 3G iPhones are expected to top 10 million units in the third quarter", the paper quoted sources at component suppliers as indicating. 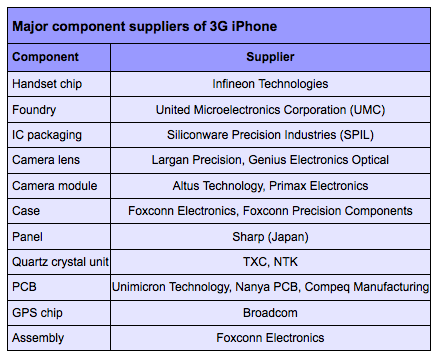