The higher subsidy rate for the iPhone, he says, “reflects AT&T’s faith in the iPhone’s ability to attract new subs and increase ARPU.” Reiner says this results in a playing field that is tilted in Apple's favor. “Rivals must scramble to hit a lower, less profitable price point.”

Reiner also states that AT&T is paying Apple $100 for subscribers signed up in Apple stores, for a total commission of $425. It seems that Apple is getting approxiametly the same revenue as with the original iPhone; however, now payments are coming in upfront. 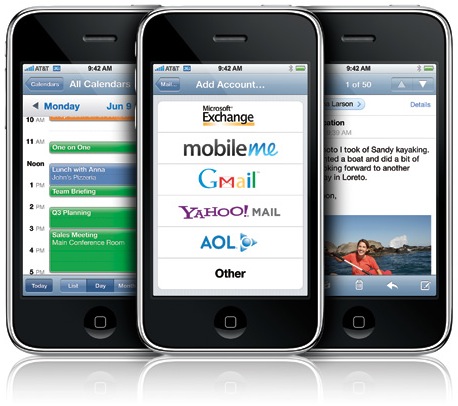 flowerinline - June 19, 2008 at 5:15pm
We are millions round the world that would buy the iphone without contract so Apple would have much more profits than with its partnership with AT&T, I really do not understand their strategy.
Reply · Like · Mark as Spam
Recent