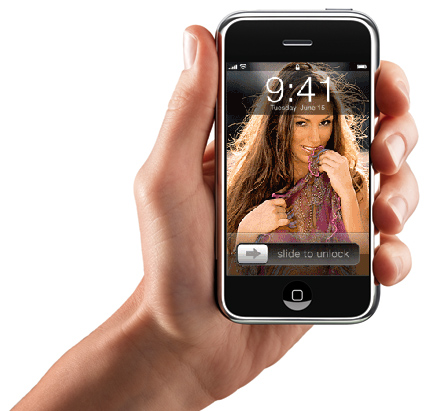 rosenkrieger - June 22, 2008 at 12:25pm
Even if such apps are developed - they won't make it into the app store - since they are violating the terms & conditions. BUT for jailbroken phones or once there is a way to upload these kind of apps from your own Mac to the iPhone without the appstore there will sure be tons of them!
Reply · Like · Mark as Spam
Recent