Cydia has been blocked in the UK and Ireland by 3 and in China by China Unicom, according to tweets from developer Steve Troughton-Smith.

@stroughtonsmith @0xMW #China unicom has been blocked #Cydia's server too

@stroughtonsmith 3 UK have blocked Cydia too. Not only pre-pay but pay monthly aswell.

This a pretty disturbing series of events and we'll keep you updated as more develops. Note that Cydia is being blocked over 3G. You will still be able to access it via Wi-Fi. 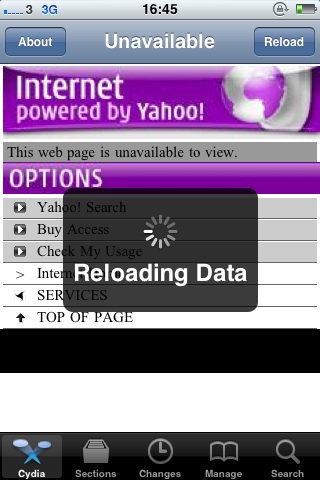 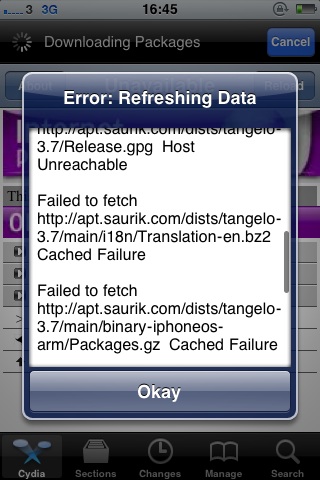 3er - February 13, 2011 at 9:39pm
Just had a total outage on 3 in my area (in UK), after which Cydia works fine on iPhone 4 and iPad (different SIMs, BTW). Almost certainly a decision by the filtering company that didn\'t match 3\'s desires for their \'adult\' block and so has now been undone.
Reply · Like · Mark as Spam

Martin - February 13, 2011 at 7:51pm
I can confirm that. Tried on 3 different iPhones on Thursday and cydia didn\'t work. But, I called three support and ask them to remove any restrictions on my 3 number and they did :-) so, I\'m ok again. I can even access some other websites which I wasn\'t allowed to visit before :-)
Reply · Like · Mark as Spam
12 More Comments
Recent