Deutsche Telekom indicated that it expects to see a NFC iPhone this year as during an announcement of its plans to rollout a mobile payment system in multiple countries in 2011-2012, according to PhooneScoop.

T-Mobile USA will roll out NFC starting in 2011, with a full payment system following in 2012 through its previously-announced ISIS joint venture with AT&T and Verizon. Deutsche Telekom announced that it expects NFC phones in 2011 from Apple, Samsung in Q2, and RIM & LG in Q3. The company expects mobile payments replacing cash to be the most popular use for NFC technology, followed by mobile ticketing for services such as public transportation.

Engadget got word that the Apple mention was in a slide deck handed out during the conference, not verbalized by executives. 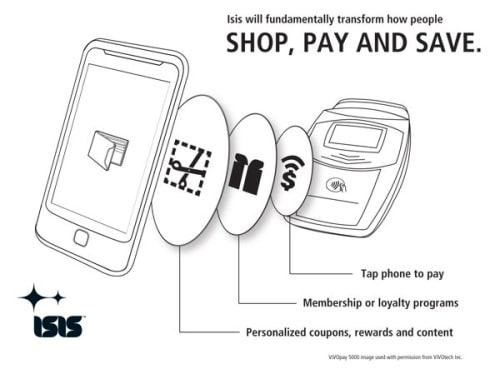