Software issues with battery life and overheating have caused AT&T to delay the Blackberry Bold release until mid August, according to a BoyGeniusReport.

The report indicates the news has been confirmed by "two high-level sources".

This is likely good news for Apple as the 3G iPhone will not have to compete with the Blackberry at launch! 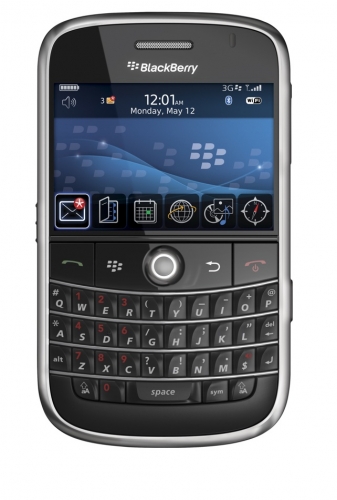