Numerous reports of blacklight bleeding on the new Apple iPad 2 are surfacing online. Engadget and MacRumors forum users are posting images of their devices online and some have already returned the affected units to Apple.

Engadget notes that this is not to be confused with the yellow tint issue.

The second issue, which is being conflated with the first, is characterized by light bleeding through from the outer edges of the LCD panel. The bleeding is most noticeable when watching a dark scene in a movie or using an app with a black background as demonstrated in the picture above and video embedded after the break. For those affected, the issue can be minimized or exacerbated by adjusting the brightness in settings.

Are any of you experiencing the same issue? 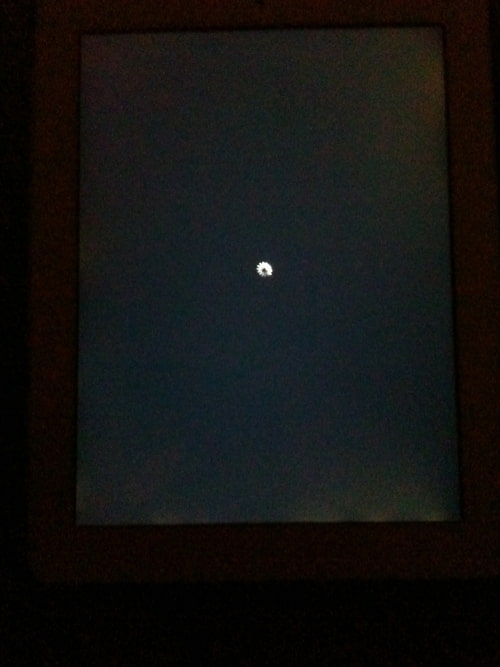 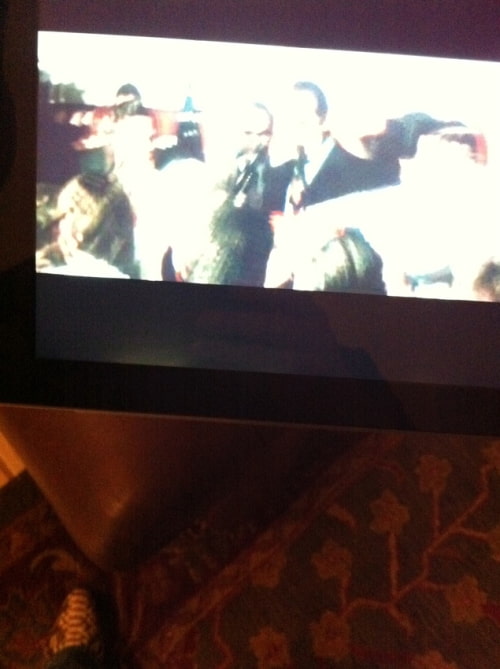 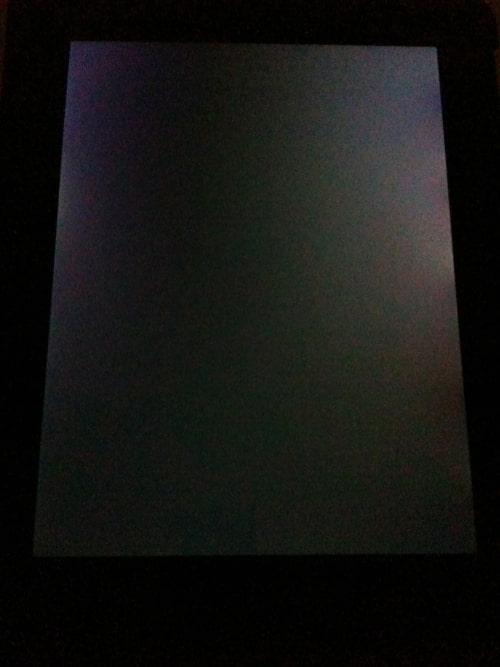 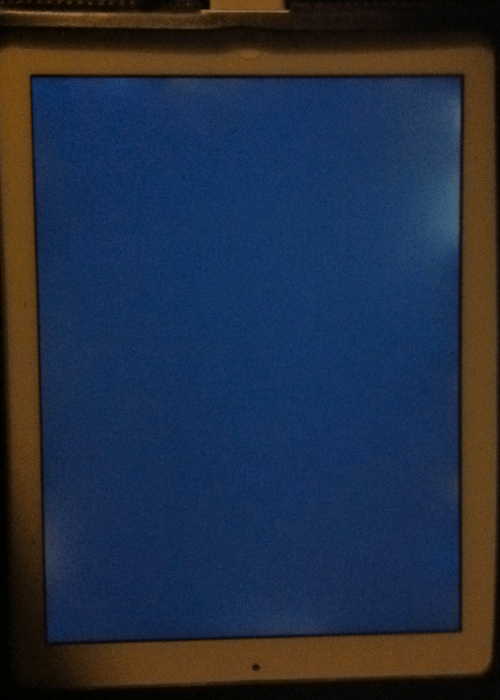 User - March 14, 2011 at 3:32am
Ppl, before writing bullshit here, please navigate to wikipedia and read about "Backlight". "Bleeding" is a normal effect among LCD panels.
Reply · Like · Mark as Spam
0

iceblu121 - March 13, 2011 at 3:54am
does it really matter if its bleeding light or bleeding BLOOD! people will still buy the damn thing lmao.i myself have a ip4 love it! but no matter what flaws apple makes APPLE KNOWS they will still make BILLIONS! at the customers price. ipad 3 should fix this issue i also just heard the cameras are both less then 2 megapixel? how the hell does a 1 megapixel cam take HD 720P but the iphone 3gs did not ?
Reply · Like · Mark as Spam
0

Phil - March 13, 2011 at 2:11pm
Apple blocked it, not because the processor couldn't handle it, but because of the battery and because of the less difference with iPhone 4 I guess.
Reply · Like · Mark as Spam
15 More Comments
Recent