At least one customer has received a MobileMe box in the mail from Apple in an apparent shipping mistake.

Meckimac reports, "A friend sent me a picture of the box he received today. When he called up the Apple Support number, they told him that it was sent by mistake and that a courier will pick it up again the next day..."

You can see an image of the box below! 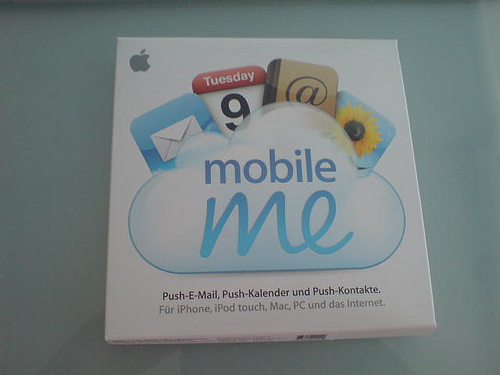