Telia Sweden has revised their iPhone plan offerings after a large amount of customer complaints, according to an iLounge report.

Instead of introducing new plans for the iPhone 3G, the carrier has decided to let customers pick from its existing plans, then add a 199 SEK ($33) unlimited data option.

It remains to be seen whether Rogers Canada will similarly improve its iPhone plan pricing. Over 31,000 signatures have been collected in a petition against the over priced voice and data plans being offered to Canadian customers. Rogers is the only GSM cellular provider in Canada and is using its unique position to gouge its customers. 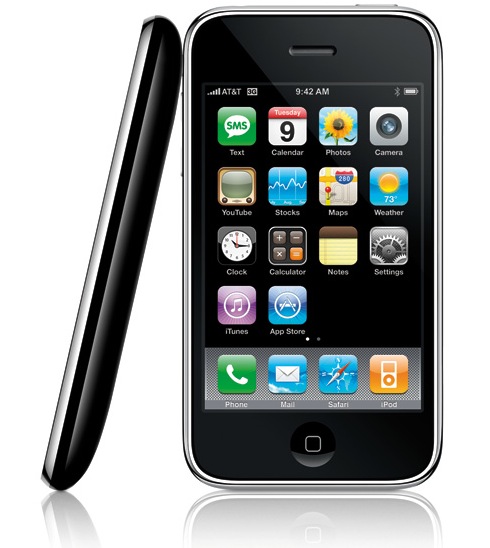 tgarbutt - July 5, 2008 at 12:33pm
Don\'t hold your breath for Rogers (aka Robbers) to reduce their plan. Hopefully the 30,000 (and counting) will refrain from buying an iPhone. Alternatively, all 30,000 should buy one, and return it within the 30 day period. Give something for the Robbers staff to keep busy with. Perhaps Apple will react to the petition and rescind the contract for non-performance.
Reply · Like · Mark as Spam

Adrian B - July 4, 2008 at 4:04am
No, they did NOT revise their plans at all. They just didn\'t present all plans at ones. At first they presented the special iPhone plans, but right from the start they specifically said that they would present more information later about their standard plans used with iPhone. And now they have.
Reply · Like · Mark as Spam
Recent