Apple has reportedly cut orders to Pegatron for the CDMA iPhone 4 to half of what was originally expected, according to a DigiTimes report.

Pegatron reported losses for the first quarter of 2011 and market watchers are now conservative about CDMA iPhone 4 shipments in the future as volumes may not be as strong as expected.

Pegatron originally expected to ship 10 million CDMA iPhone 4s in 2011, but sources from upstream component makers pointed out that Apple's orders already saw a significant reduction and the volume is estimated to drop to only five million units.

The company is said to be in negotiations with clients about raising manufacturing quotes and has already received good feedback. 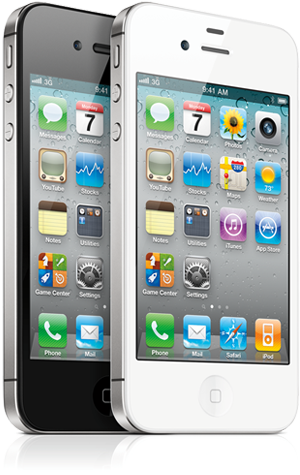 Marc Benson - April 28, 2011 at 4:03pm
A beautiful phone like the iPhone on a crap data network like Verizon was never a good match.
Reply · Like · Mark as Spam