Samsung is unveiling a 2560x1600 10.1-inch display next week paving the way for a Retina Display iPad.

At the SID Display Week 2011 International Symposium (LA Convention Center, Booth 707) May 17-19, Samsung Electronics is demonstrating the industry’s first 10.1-inch WQXGA (2560 x 1600) format PenTile™ RGBW tablet display, an ultra-high resolution, liquid crystal display (LCD). The prototype demonstration marks the first time this resolution has been available for the tablet market in the popular – 10.1-inch – format, rivaling the highest resolution smartphone displays now on the market. Samsung expects to have commercial availability of this technology for tablet applications later this year.

The current iPad has a resolution of 1024x768. Apple is expected to double this resolution to 2048x1536. That resolution is still significantly less than the new Samsung display. 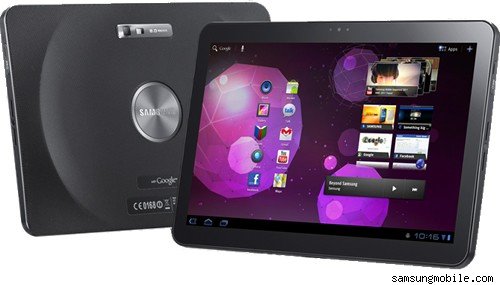 Travis - May 13, 2011 at 6:32pm
This is a PenTile display. PenTiles displays look like ass. They use simulated pixels. This screen is an ugly lie.
Reply · Like · Mark as Spam