During a tour of AT&T’s Foundry space in Plano, Texas the company showed off its upcoming 4G Long Term Evolution network to GigaOM.

AT&T expects to get 'real-world' speeds of around 28 Mbps down and 10 Mbps up. That is over double the speeds that Verizon has promised customers.

Apple is expected to update the iPhone with support for LTE; however, it's unclear whether the technology will be ready by this year. 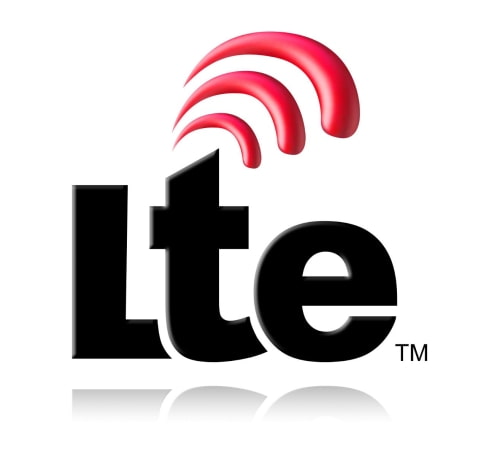 Lenny - May 20, 2011 at 7:53am
This is absurd, with a 2gb download cap why would i care how fast can I burn through it? It would be nice if they either lower their ridiculous prices per gig or if they gave you unlimited for a REASONABLE price.
Reply · Like · Mark as Spam

Lenny - May 20, 2011 at 2:43pm
Same boat here Nick. But i don\'t really know for how long are they going to grandfather anyone. They want to kill unlimited and eventually they will. Of course I\'ll get off the boat then, but at that time maybe every body else might have killed unlimited as well. We should not allow it, but to this date they have the wining stick.
Reply · Like · Mark as Spam
Recent