Apple has filed a patent detailing a 'Directional Audio Interface for Portable Media Device' which allows users to make selections and navigate menus based on audio cues in a three-dimensional surround sound environment.

The filing provides numerous scenarios of how this might be used. For example, Apple says that the user might use audio cues to select between musical genres. 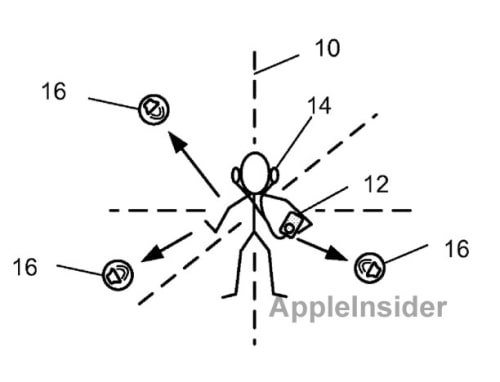 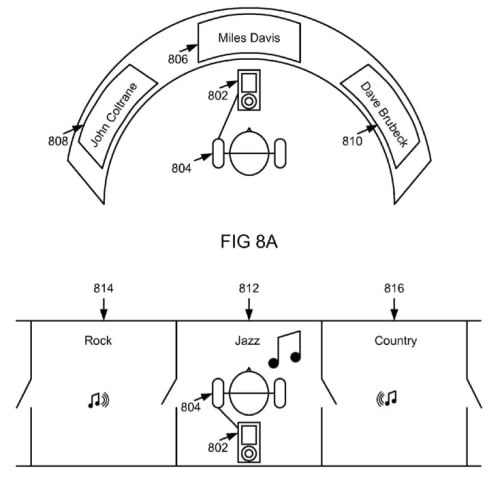 undertaker - June 23, 2011 at 2:13pm
sounds like it will be used at starbuck\'s and apple stores. or have it integrated with apps like soundhound or shazam and interact with surrounding sounds.
Reply · Like · Mark as Spam
Recent