Apple has placed orders for its next iPhone which is thinner, lighter, features an 8 megapixel camera, and operates on a Qualcomm baseband, according to the WSJ.

According to some suppliers of components to Apple, the new version of the iPhone is expected to be thinner and lighter than the iPhone 4 and sport an 8-megapixel camera. One person said the new iPhone will operate on Qualcomm Inc.'s wireless baseband chips. The current iPhone 4 uses memory chips made by Samsung Electronics Co. and baseband chips from German chip maker Infineon Technologies AG, according to a report by market-research firm iSuppli Corp. Officials at both companies declined to comment.

Apple is said to have set an aggressive sale target of 25 million units by the year's end following a third quarter launch.

"Apple's sales estimates of the new iPhone is quite aggressive. It told us to prepare to help the company meet its goal of 25 million units by the end of the year," said another person at one of Apple's suppliers. "The initial production volume will be a few million units... we were told to ship the components to assembler Hon Hai in August."

One concern with meeting this target is less than satisfactory yield rates at Hon Hai. Chairman Terry Gou says he hopes the situation will improve during the second half of this year.

"The touch-screen devices are so thin. It's really difficult to install so many components into the iPhones and iPads," Mr. Gou said. "We hope to raise the yield rate and volume in the second half which will help improve our gross margin." 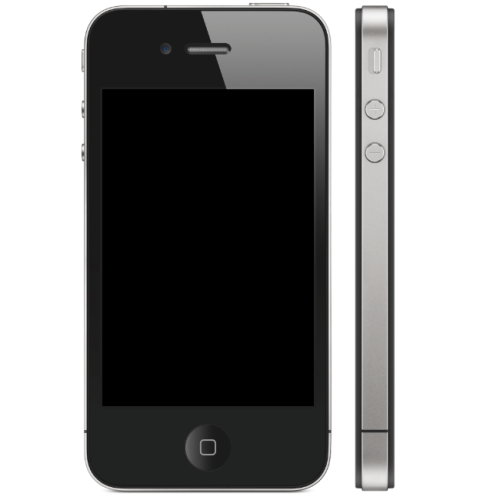