Apple reportedly plans to add a second manufacturer for its iPad 3 in addition to Foxconn, according to DigiTimes.

Apple previously outsourced the production of iPad-series tablets to only Foxconn, which assembles the tablets mostly at its production base in Chengdu, western China. However, an explosion occurred at a Chengdu factory building on May 20 leaving three dead and 15 injured on May 20. The accident has forced Apple to seek a second contractor in order to minimize production risk.

The new iPad is set to be launched at the end of the third or beginning of the fourth quarter, according to the report. 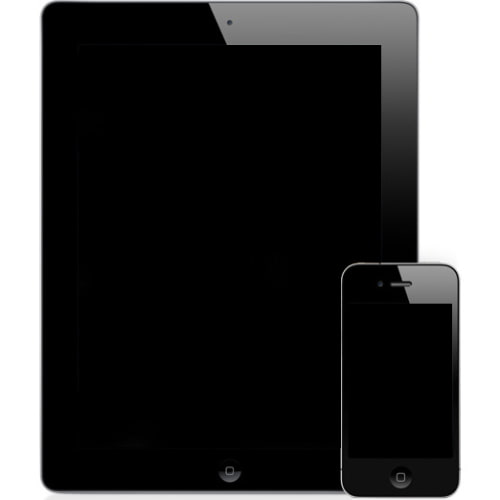