Amazon has dropped the price of the Apple TV and renamed it the '2010' model leading some to speculate that an update may be near, according to TechCrunch.

Apple products are rarely sold below their suggested retail price unless it's to clear out inventory and Amazon usually marks products with a year designation when they are replaced with a more current model.

A new Apple TV has long been rumored. Most assume that Apple will replace the single-core A4 chip with the now nearly ubiquitous A5 chip. The dual-core processor would likely make the interface silky smooth and along with helping 1080p playback. Apple doesn't really have to update the Apple TV, though. The current model performs the current set of functions just fine. But a new model would hopefully bring a new feature set that requires a more powerful platform - like Siri on the iPhone 4s. 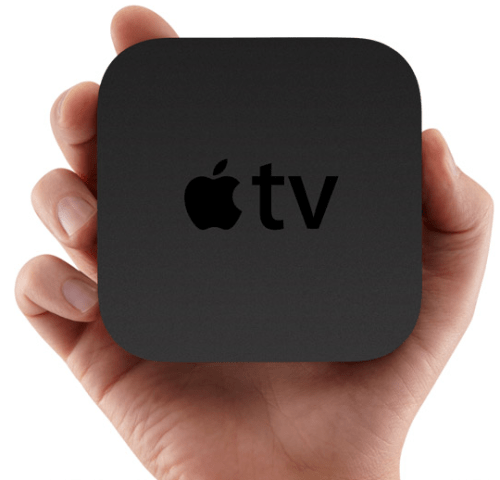 PreBlkFriSale - November 15, 2011 at 10:44pm
Silly rabbits, Amazon has started their pre-black-friday-sale. When has ever Apple drop a price before a refresh?
Reply · Like · Mark as Spam

Tim - November 15, 2011 at 9:54pm
There is no doubt that a new version of the hardware is coming, however if price drop was due to a new version, the drop would be worldwide. I have not seen the same drop here in Australia. This might just be some spending trend that Apple is trying to capture. Anyway, I dont think a new AppleTV will materialize until the normal iPad Apple event next year... My two cents
Reply · Like · Mark as Spam