Apple says losing its patent case against Motorola will cost the company $2.7 billion, according to Bloomberg.

Motorola is suing Apple in Germany over an emailing syncing patent. As part of the proceedings Apple has asked the court to require Motorola to post $2.7 billion in collateral if they win.

While this sounds strange the collateral is requested so that if Apple wins on appeal, they can take damages out of the amount held.

German courts often require the winning side in a case to post collateral if it wants to enforce a ruling while the other side is appealing. The amount reflects the losses the party is facing when forced to comply with the ruling. If it wins the appeals, it can seek damages and can make use of the collateral held for that.

The German judge hearing the case isn't convinced that Apple's losses could be so great. "I am not yet entirely sure that amount adequately mirrors the commercial value of this dispute ... The technology isn't a standard and there are alternative ways to provide the same services." 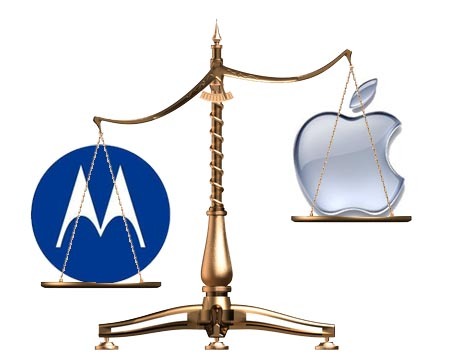 Maded - November 19, 2011 at 12:17pm
Were I a judge in any of these cases, I'd be demanding a kickback from both parties for wasting my court's time with frivolous crap.
Reply · Like · Mark as Spam
0