Apple is well ahead of its rivals in brand loyalty among its mobile users, according to a study by Gfk, reports Reuters.

Gfk notes that while Apple is clearly ahead, developments next year including the growth of Android and a new Microsoft Windows could change things.

"Apple is clearly ahead of the game, but developments next year will challenge that," Garner, an analyst at Gfk said. "The scope for brands to lure customers from rivals has diminished and the richest rewards will go to those providers that can create the most harmonious user experience and develop this brand loyalty."

Around 4,500 people in nine countries were interviewed for the study. 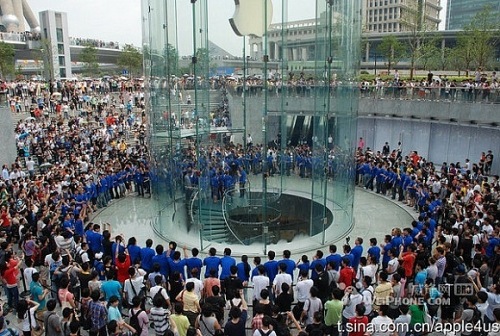