I0n1c has just announced the successful jailbreak of iOS 5.1 on the iPad 2 via a series of pictures posted to his Twitter.

I0n1c is the hacker behind the 4.3.1 untethered jailbreak. While no further information has been provided on his exploit, we are hopeful that this is an untethered jailbreak that would work for all devices on iOS 5.1, including the iPhone 4S; however, we cannot confirm that yet.

If the exploit is in the OS it could even work for the iPad 3 scheduled for release tomorrow, as I0n1ic hints, "Anyway so maybe the iPad 3 will not be jailbroken tomorrow, but on Monday or whenever I get my iPad 3." 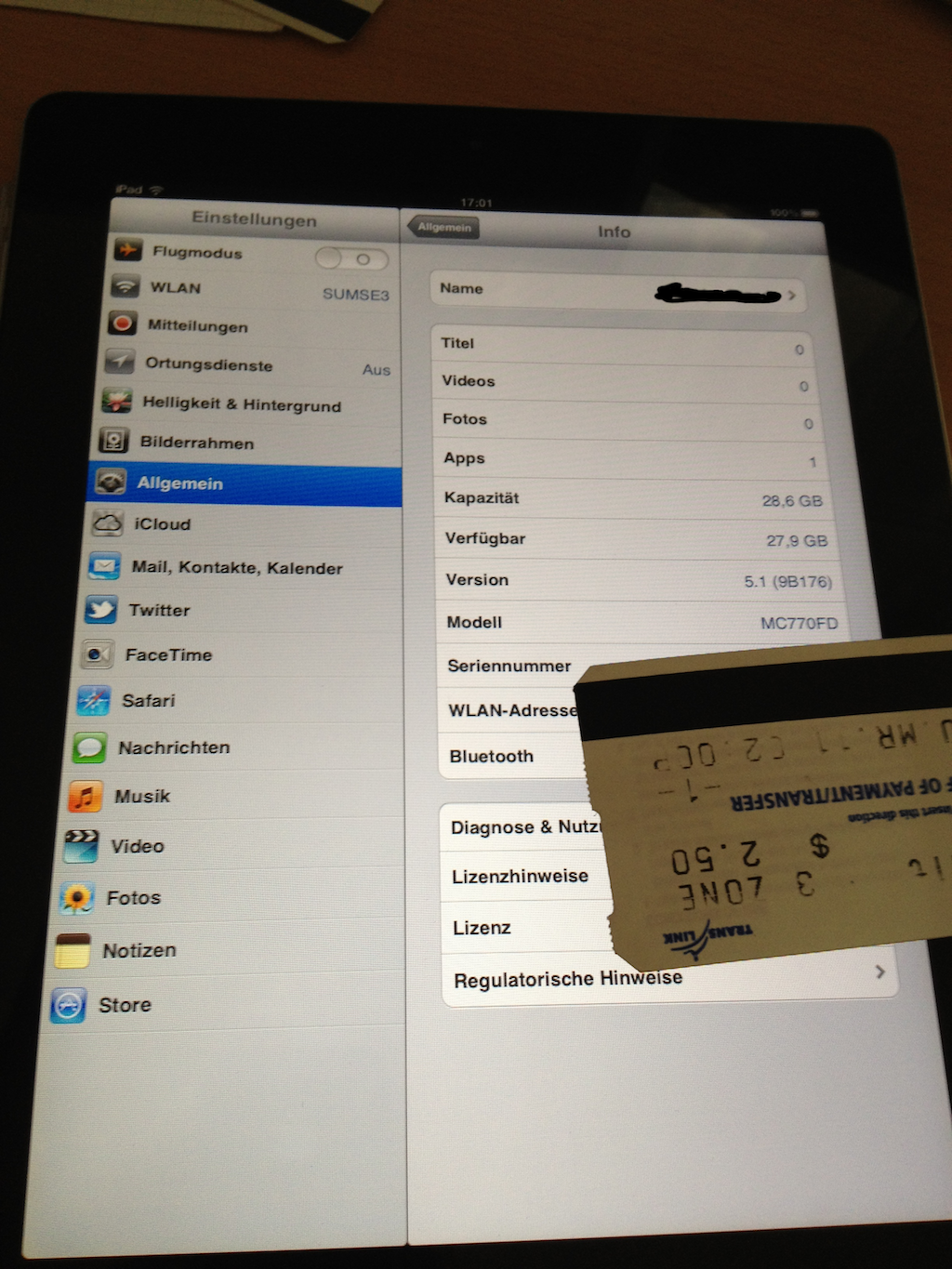 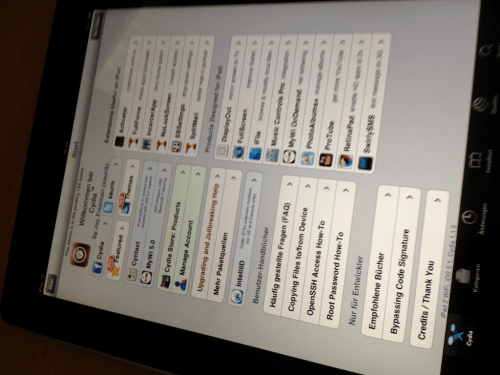 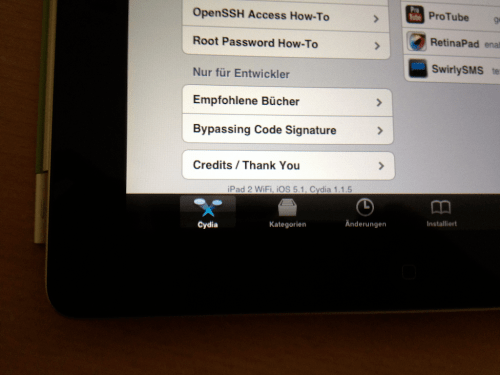 Someone - March 17, 2012 at 9:38am
haha im not sure where I0n1c lives but that bus pass showed in the first picture is from translink canada with a zone 3 which most probably would be in Surrey, British Columbia
Reply · Like · Mark as Spam

JB user - March 16, 2012 at 1:09am
Well done, iClarified. This post is an other starting point of people becoming impatient and complaining about "broken promises". You should know that just a screenshot of Cydia does not mean that it can run all unsigned codes perfectly. Remember how long it took from Musclenerds initial screenshot to final release? Better to assume that it will still take a long time. If JB is released sooner than you thought, great! But stop bitching around if it doesn't come out next week.
Reply · Like · Mark as Spam
15 More Comments
Recent