The Mac mini may be pronounced dead as soon as today's Apple earnings conference call, according to Gizmodo.

Two major retailers in Europe have confirmed to Gizmodo that they can't order any more of the little computers.

While this could signal an updated model coming in, they have been told by Apple to expect no more of it.

Their impression is that—once again—the Mac Mini may be dead dead DEAD for real, even while you can still order it at the Apple Store. 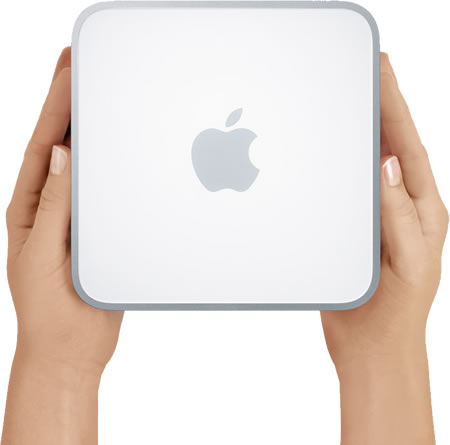 brindy - October 21, 2008 at 4:27pm
Damn, I had plans for one when I have a bit more cash, though really all I need is for them to slap a DVD drive on to AppleTV and have it automatically rip movies in to your iTunes.
Reply · Like · Mark as Spam
Recent