Apple has reportedly stalled the production of third party accessories that use the new Lightning connector by introducing significant changes to its MFi policies, reports iLounge.

Multiple reliable sources have confirmed to iLounge that Apple has made significant changes to its Made For iPad/iPhone/iPod (MFi) policies, tightening control over the manufacturing of Lightning accessories. According to the sources, only Apple-approved manufacturing facilities will be allowed to produce Lightning connector accessories, even including third-party accessories. Moreover, Apple hasn't approved any factories yet, which the sources say will limit the number of Lightning accessories available in the near future.

In addition, the site has learned that Apple plans to hold a MFi "seminar" in November in China where it will discuss changes to the program. The late timing of this seminar likely means manufacturers will not have time to produce any products until after the holiday season.

Finally, its said the the Lightning connector has proved very difficult to copy and companies that were originally offering cable pre-orders have been forced to cancel those orders. 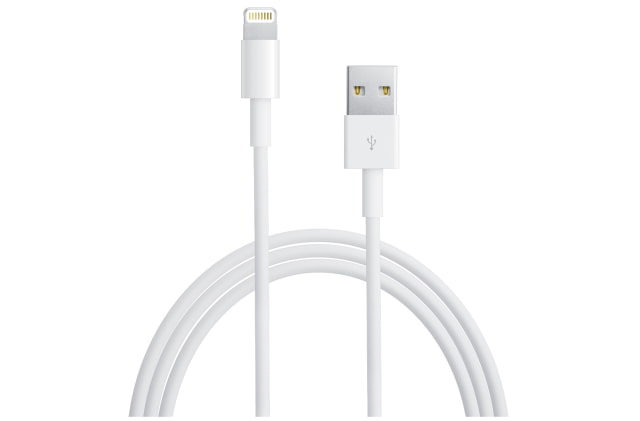 Jimmy Kenneth - October 5, 2012 at 1:30am
Lame for us as customers and for businesses who want to make cool products to support iPhone customers, like music docking products, car chargers etc.
Reply · Like · Mark as Spam

unklbyl - October 4, 2012 at 9:00am
Seems sort of convienient (sp?) that apple will be the only ones able to sell ALL the new stuff untill AFTER the holidays. Sort of sorry, don't ya think? At least we can get replacement screens online for about $10.00 I know these will be breaking BEFORE the holidays. unklbyl
Reply · Like · Mark as Spam

WhyCry - October 4, 2012 at 6:48am
Why is everyone so worried about such small things all apple is doing is stopping all these bullshit Chinese manufacturers from profiting off their shit its their idea they can do what they want for it and the 30 pin USB also cost 30$ so why is everyone crying about the price and btw it comes with your FUCKING IPHONE 5 So all you Samsung ball suckers stop writing fake comments on posts to make apple look bad no matter what anyone says iPhone is a great phone and people will always buy iPhones forever Samsung will always be #3 after HTC
Reply · Like · Mark as Spam