Australian police have issued a warning to motorists after numerous individuals became stranded by following incorrect directions from Apple Maps.

Police are extremely concerned as there is no water supply within the Park and temperatures can reach as high as 46 degrees, making this a potentially life threatening issue. Some of the motorists located by police have been stranded for up to 24 hours without food or water and have walked long distances through dangerous terrain to get phone reception.

The Victoria police have asked Apple to fix the mistake; hopefully they do so soon! 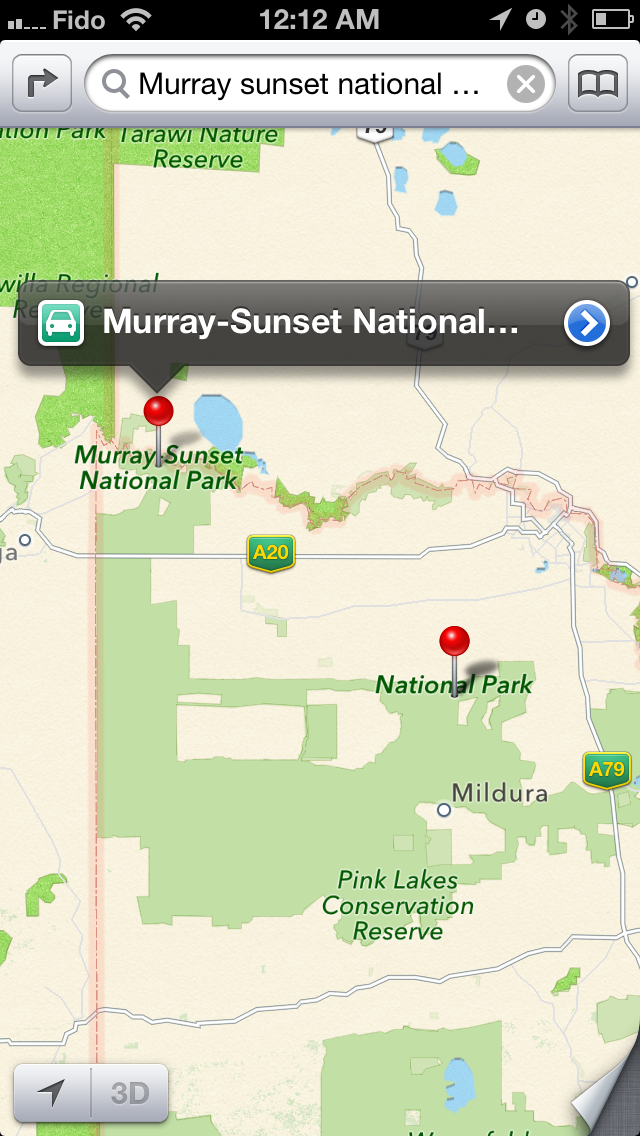 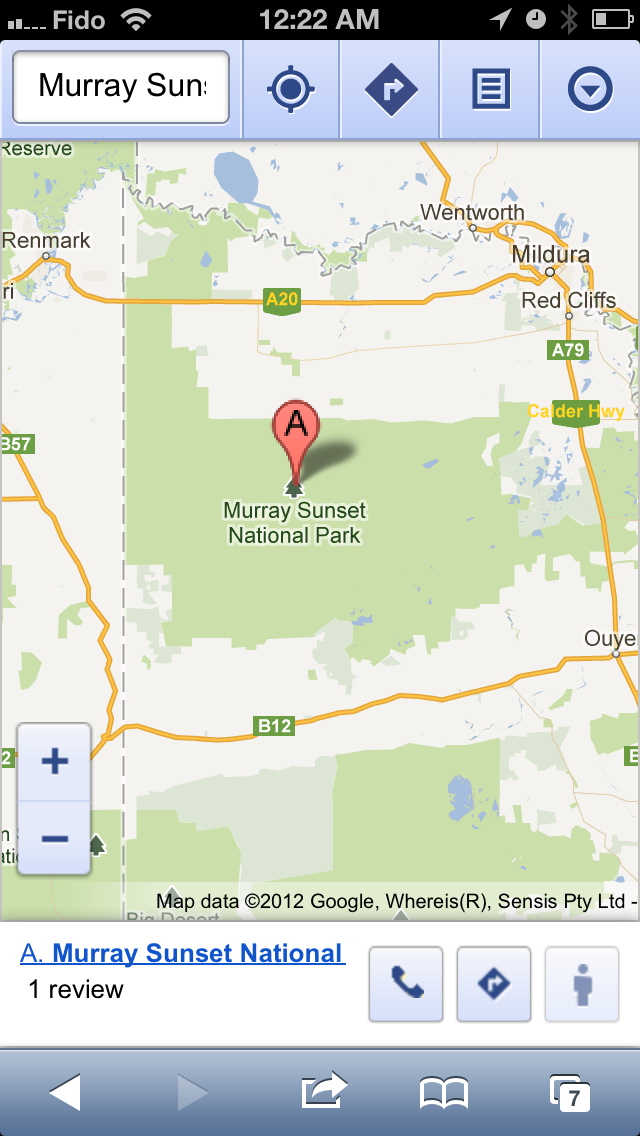 Jim - December 10, 2012 at 3:05pm
Ken & Jedediah .. GPS works on GPS Satellite not cell phone tower saame as any dedicated GPS device. An24- I think you will find that Columbus used a sextant and charts to navigate by the stars. It's not funny, if you knew anything about the Australian countryside you would understand it is about the size of the USA with only about 22+ million people. BTW Columbus did not discover Australia, Captain Cook did ( not related to Tim before you smart ass*s start) What is wrong with some of you people???
Reply · Like · Mark as Spam
27 More Comments
Recent