As reported by Reuters, LG the world's second-biggest maker of LCD screens, has signed a 5 year LCD supply deal with Apple.

"Although LG Display already had a relationship with Apple, the deal's duration and the size of the advance show that the two companies are involved in a long-term, strategic alliance," said an LG spokesman. 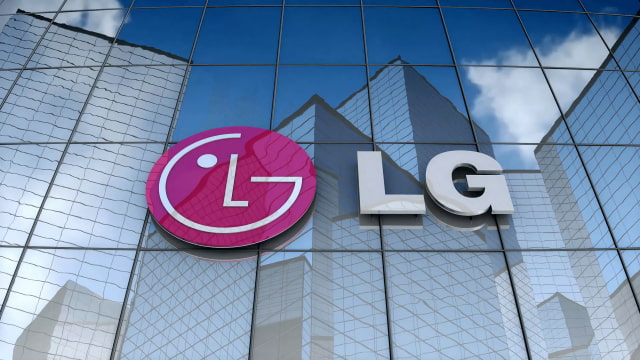