Apple's shares declined after a Foxconn hiring freeze was reported; however, the company says the freeze is not related to iPhone 5 production as was rumored by the Financial Times, reports Bloomberg.

Foxconn halted recruitment until the end of March after more employees returned from the Chinese New Year break than a year earlier, Bruce Liu, a spokesman for the Taipei-based company, said today in a phone interview. The decision wasn’t related to iPhone 5 production, he said, refuting an earlier report in the Financial Times that linked the hiring freeze to a slowdown in orders for the handset. Carolyn Wu, an Apple spokeswoman in Beijing, didn’t respond to requests for comment. 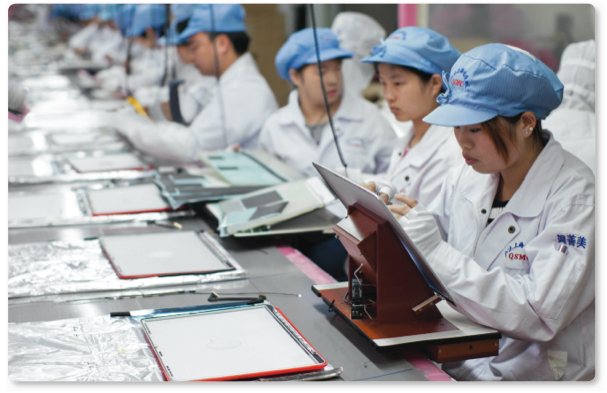