Google CEO Larry Page has announced that Andy Rubin is stepping down as the head of Android and is being replaced by Sundar Pichai, Google's SVP of Chrome and Apps.

Here is the official announcement:

--
Sergey and I first heard about Android back in 2004, when Andy Rubin came to visit us at Google. He believed that aligning standards around an open-source operating system would drive innovation across the mobile industry. Most people thought he was nuts. But his insight immediately struck a chord because at the time it was extremely painful developing services for mobile devices. We had a closet full of more than 100 phones and were building our software pretty much device by device. It was nearly impossible for us to make truly great mobile experiences.

Fast forward to today. The pace of innovation has never been greater, and Android is the most used mobile operating system in the world: we have a global partnership of over 60 manufacturers; more than 750 million devices have been activated globally; and 25 billion apps have now been downloaded from Google Play. Pretty extraordinary progress for a decade’s work. Having exceeded even the crazy ambitious goals we dreamed of for Android—and with a really strong leadership team in place—Andy’s decided it’s time to hand over the reins and start a new chapter at Google. Andy, more moonshots please!

Going forward, Sundar Pichai will lead Android, in addition to his existing work with Chrome and Apps. Sundar has a talent for creating products that are technically excellent yet easy to use—and he loves a big bet. Take Chrome, for example. In 2008, people asked whether the world really needed another browser. Today Chrome has hundreds of millions of happy users and is growing fast thanks to its speed, simplicity and security. So while Andy’s a really hard act to follow, I know Sundar will do a tremendous job doubling down on Android as we work to push the ecosystem forward.

Today we’re living in a new computing environment. People are really excited about technology and spending a lot of money on devices. This is driving faster adoption than we have ever seen before. The Nexus program—developed in conjunction with our partners Asus, HTC, LG and Samsung—has become a beacon of innovation for the industry, and services such as Google Now have the potential to really improve your life. We’re getting closer to a world where technology takes care of the hard work—discovery, organization, communication—so that you can get on with what makes you happiest… living and loving. It’s an exciting time to be at Google.
-- 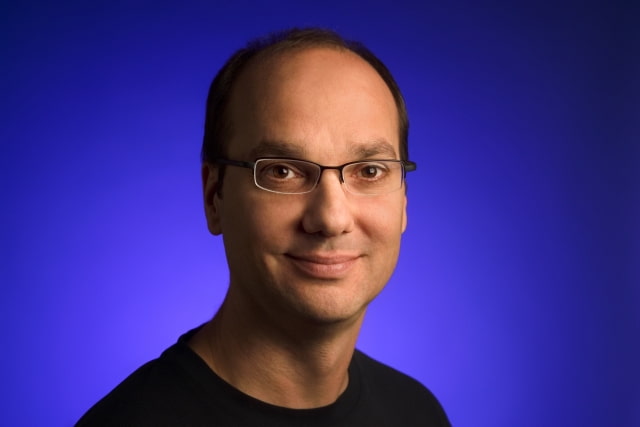 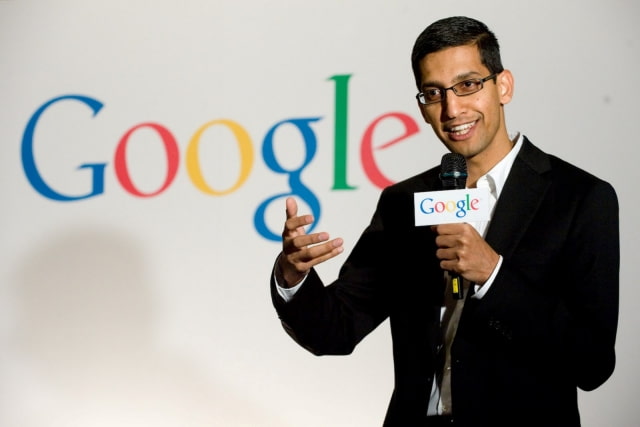