Apple is reportedly preparing to launch its own dedicated game controller, according to PocketGamer.

At GDC 2013, Apple has apparently been very active in speaking with developers to ensure plenty of games will support the joypad at launch. The company has been operating a meeting room at the show under a pseudonym. Speaking anonymously, multiple developers confirmed the news to the site.

It's expected Apple will formally announce its plans during its annual April press event; previously this has been centred around the iPad. Many things remain unknown, though. None of our contacts had seen or held the physical device so we don't know if the pad will take a conventional approach or employ a radical new design.

Another possibility might be that Apple plans to use this device across its product lines including the Apple TV.

Notably, Samsung debuted a Game Pad at the Galaxy S4 launch and a source also told the site that Google will be making its own announcement about an official game controller in the near future as well. 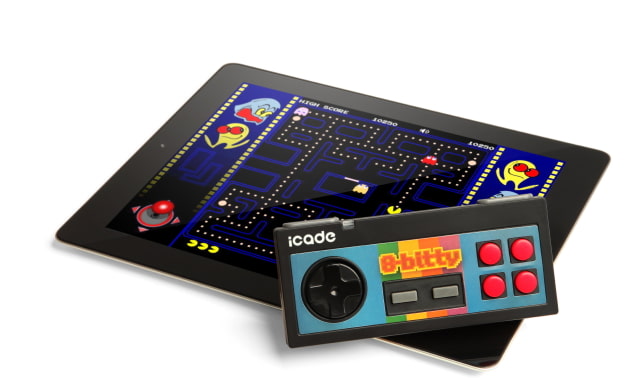