A new report from Macotakara predicts that the iPhone 5S will be announced in July, be released in August, and will feature three new color options.

It seems that a possibility of next iPhone being announced in July and put on the market from July in August is high according to the informed sources who can trust it.

It seems that it will have gossiped if the 5-color lineup of low-priced edition iPhone is carried out until now, but iPhone 5S may be 3 colors added to 2 colors of iPhone 5 1 color somehow. However, the informed sources did not tell about the kind of detailed color.

A separate report from earlier today predicted that the device would be available 'at least' two screen sizes. 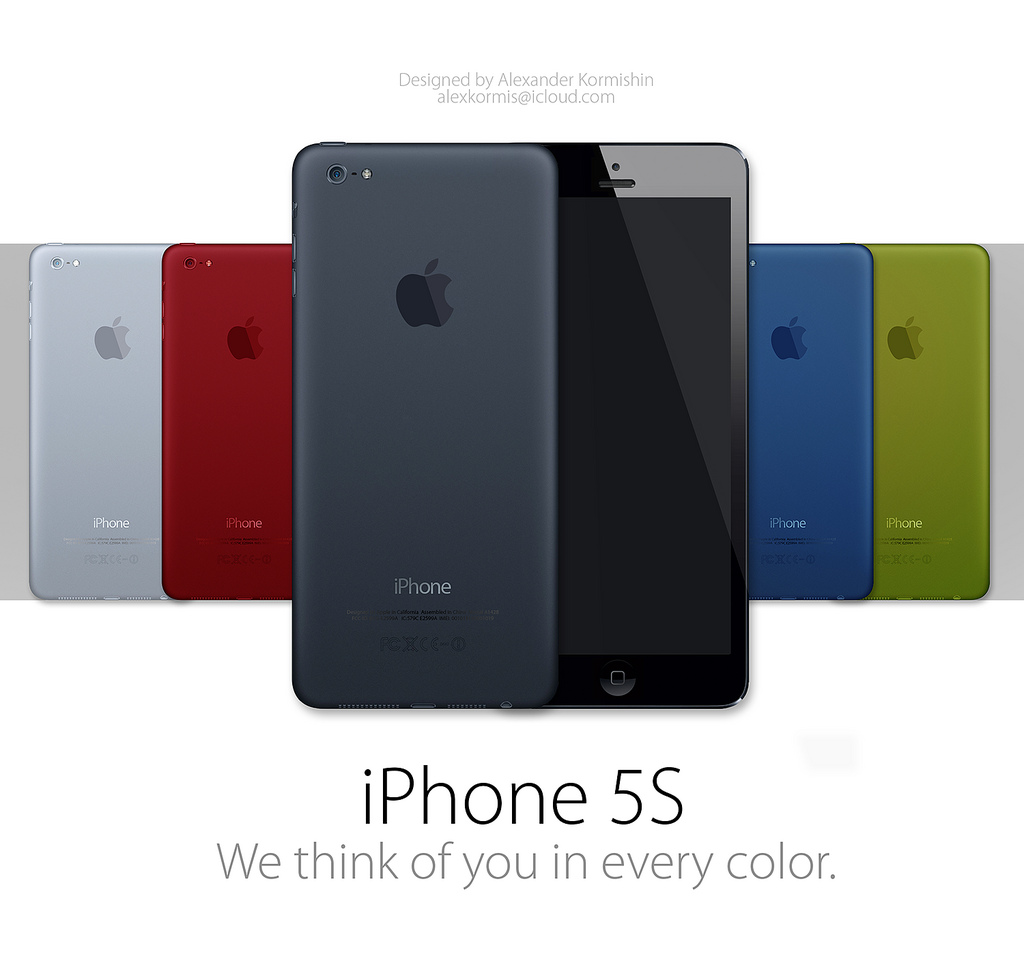 Justabrake - April 10, 2013 at 6:01am
I could buy.all sorts of colored cases like my otterbox Who cares ! Waiting for a larger screen to upgrade
Reply · Like · Mark as Spam
0